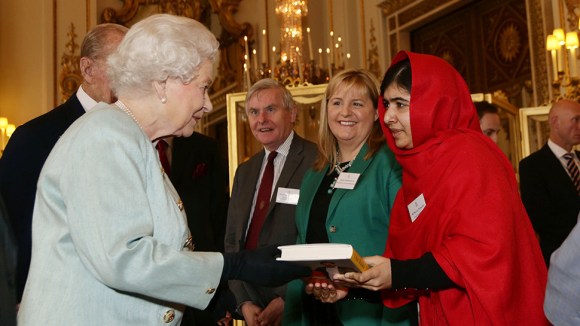 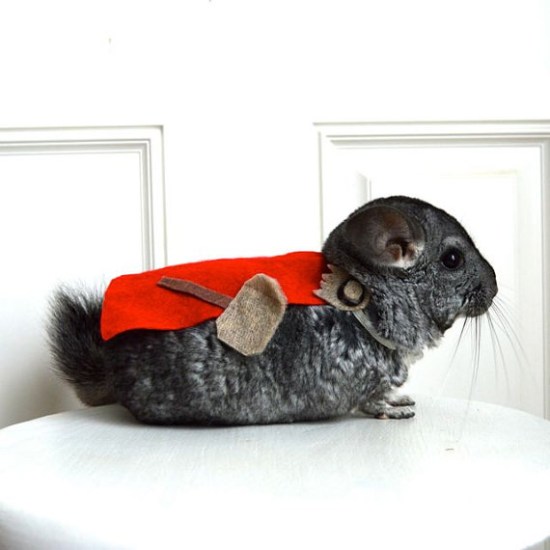 Chinchilla Thor plus other adorable little creatures in costume over at Geekosystem RIGHT NOW. 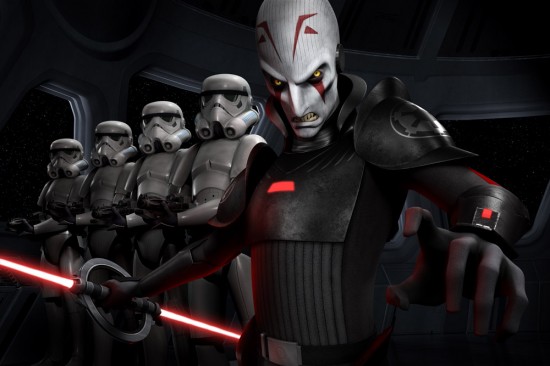 Our first look at a new character from Star Wars Rebels – the Imperial Inquisitor. (via /Film)