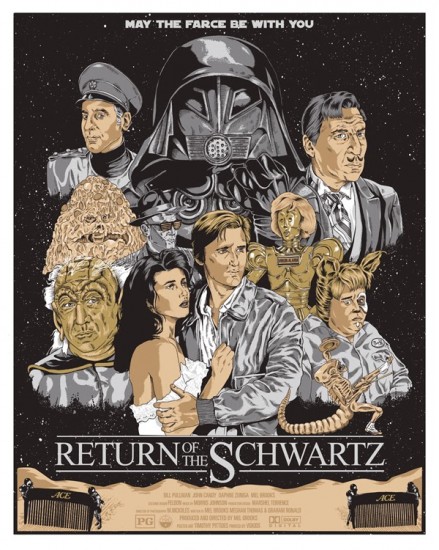 Artist Timothy Pittides and Bottleneck Gallery are selling this Spaceballs poster exclusively at this weekend’s New York Comic Con. Merchandising, merchandising! Where the real money from the movie is made! (/Film) 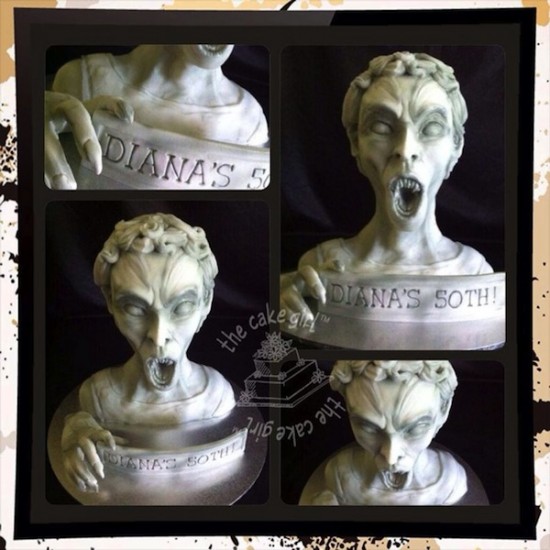