Things We Saw Today: The Wolverine Can’t Wait to Sink His Claws Into This Burger 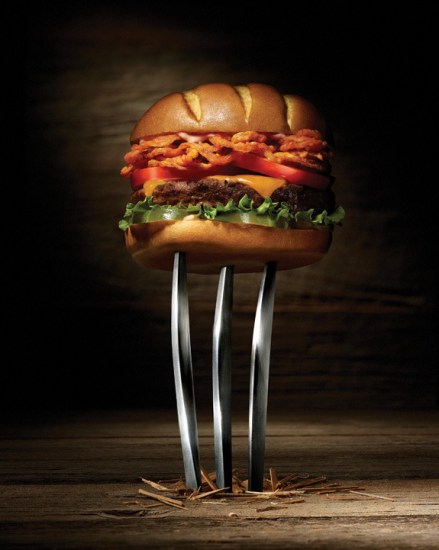 Logan may be as close to immortal as it gets, but the man still needs to eat. Notice how he has scraped the top of this burger, the Red Robin Berserker Burger made in honor of The Wolverine, with his claws, so you know it’s his. (via The Geek Twins) We’ve seen the whimsical Disney characters-as-companions illustrations of artist Karen Hallion, but with these bags from Etsy seller Crafty Ginger Mama, we can now carry our sonic screwdrivers around and enjoy the time traveling princesses and protagonists. (via Fashionably Geek) 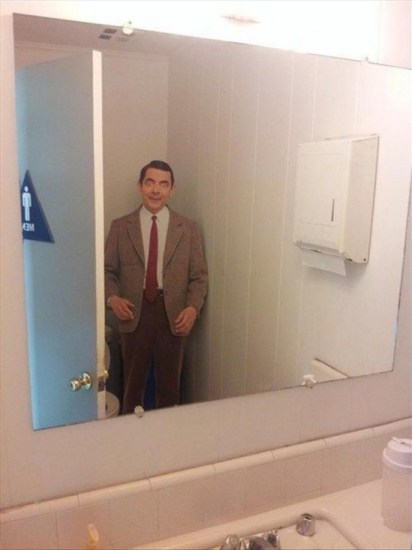 Mr. Bean manages to sneak into the oddest places. He is know for being rather silent. (via Cubicle Bot)