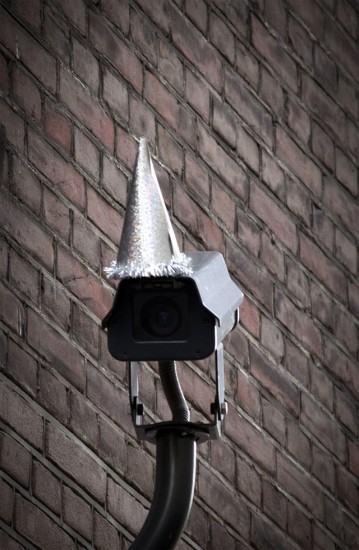 It’s George Orwell‘s birthday, and security apparatuses are celebrating world-over! Someone promised they would bring cake, but I’m pretty sure that’s a lie. (via Laughing Squid) 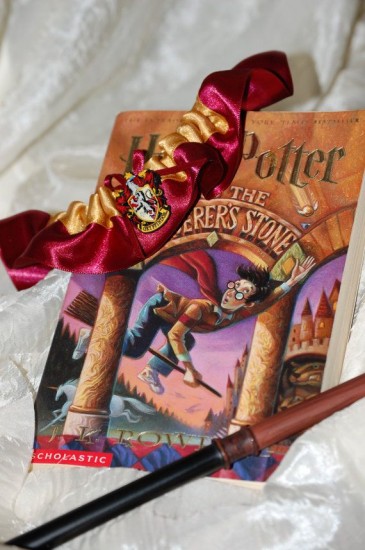 Want to show some Griffindor pride on your special day? You might want to take a look at these Hogwarts House-themed wedding garters! (via Neatorama) 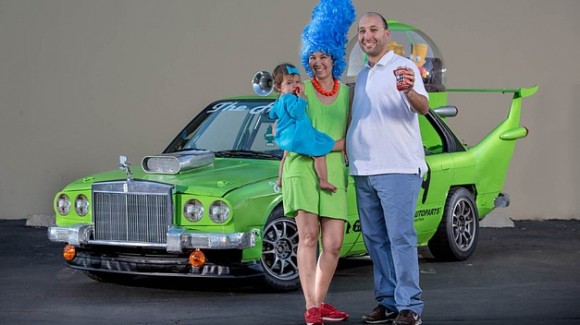