Things We Saw Today: The Companion Meets The Queen 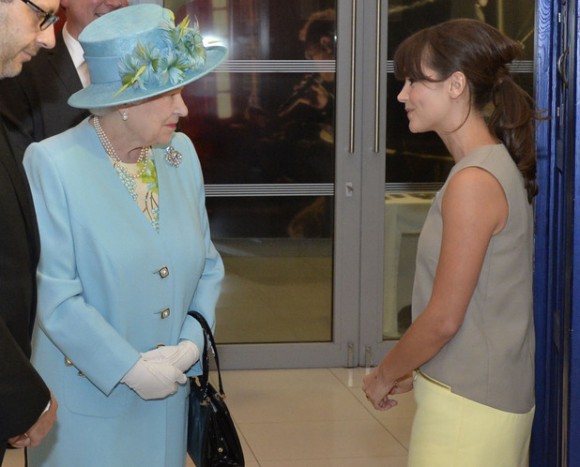 In real life, no less! Doctor Who’s Jenna Louise-Coleman got to meet the Queen (in front of a TARDIS!) at the opening of a new section of BBC’s Broadcasting House. (via Digital Spy) 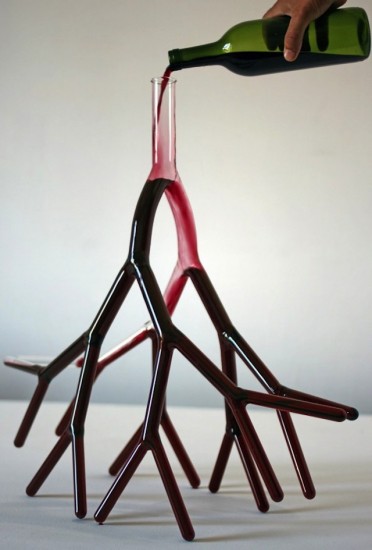 This is a wine caraffe shaped like a blood vessel. (via io9)