Things We Saw Today: Cosplay All The Avengers 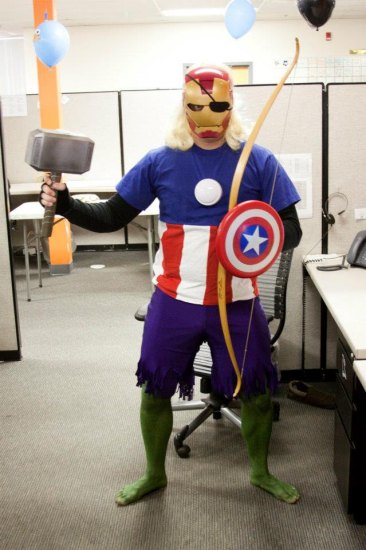 That’s damn impressive. Just one thing, those are supposed to be Black Widow’s sleeves and gloves but I think he should have added her Widow Bites because they’re super cool. (via Geekologie) 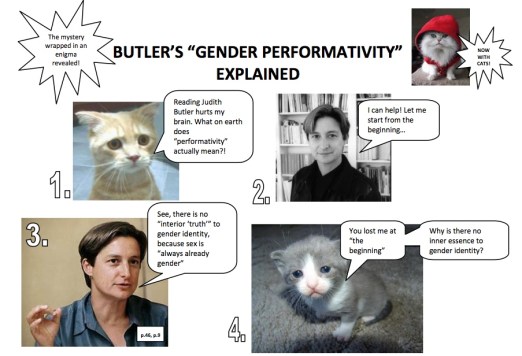 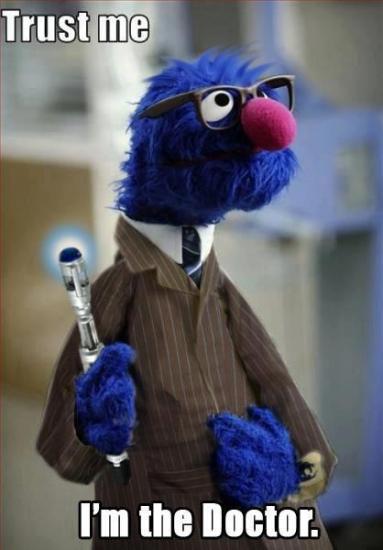