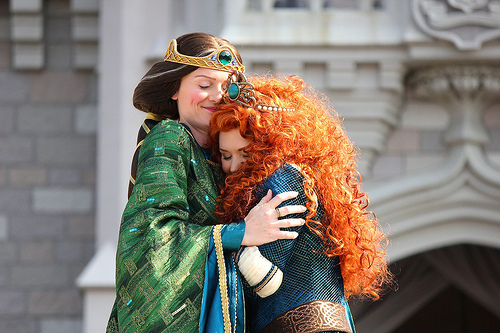 Yesterday saw Brave‘s Merida officially crowed as the 11th Disney Princess at a ceremony that marked the first appearance of Official Disney Cosplay Queen Elinor. (Inside the Magic) 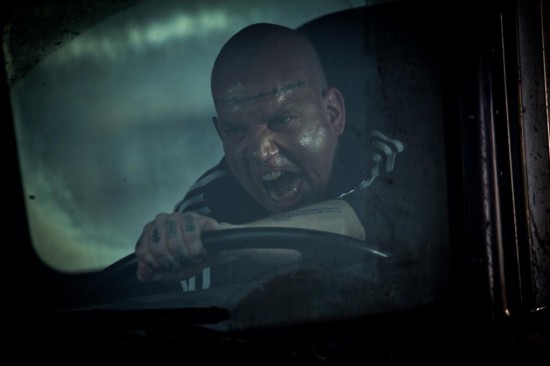 Here’s our first look at The Amazing Spider-Man 2‘s The Rhino (Paul Giamatti), as tweeted by director Marc Webb. (Geekosystem)