Once Upon A Time's Alice In Wonderland | The Mary Sue

Things We Saw Today: Once Upon A Time’s Alice In Wonderland 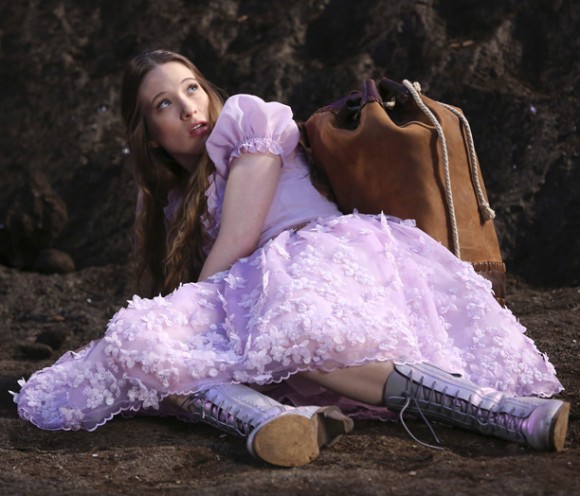 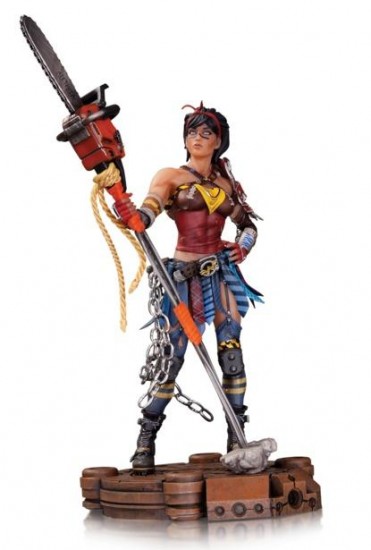 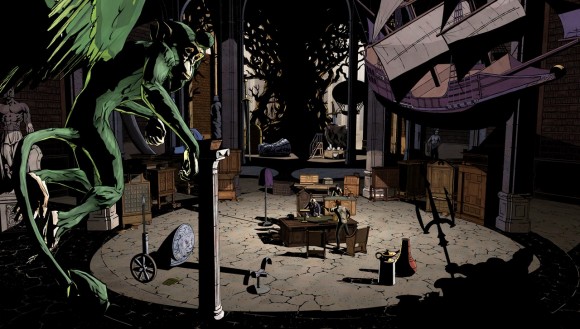 A few new screenshots have been released from the upcoming TellTale Fables game based on the Vertigo Comic series, The Wolf Among Us. (via Newsarama)