Things We Saw Today: A Ghostbusters Save the Date 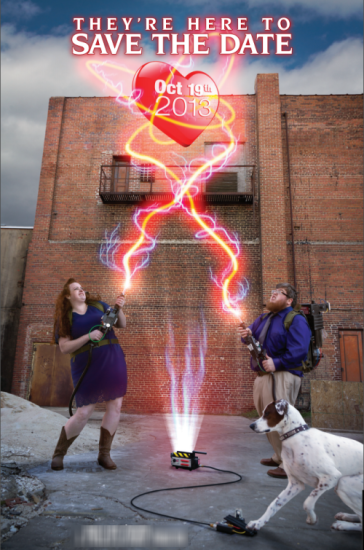 Let’s just hope Slimer doesn’t show up to the reception. (via When Geeks Wed) 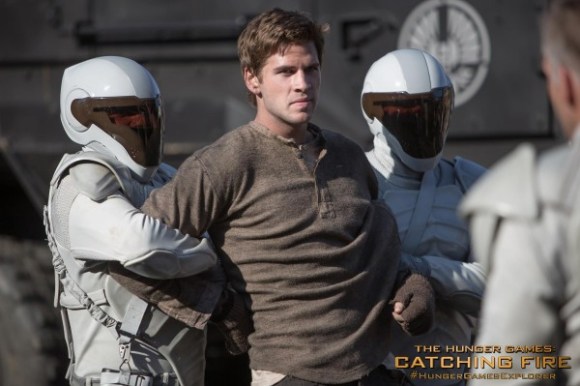