Things We Saw Today: Up‘s Carl and Russell as Batman and Robin | The Mary Sue

Things We Saw Today: Up‘s Carl and Russell as Batman and Robin 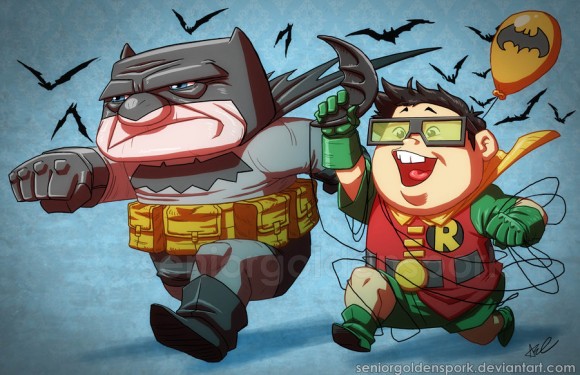 “Mr. Dark Knight Returns” by Abraham Lopez. I don’t need to tell you why this is awesome. (via ScreenRant)

This Dr. Seuss cake by Kellie of Fancy That Cake is making me anxious just looking at it. I guess if it tips over I’d just have to catch it… with my mouth. (via That’s Nerdalicious)