Things We Saw Today: Women of the Whedonverse T-Shirt 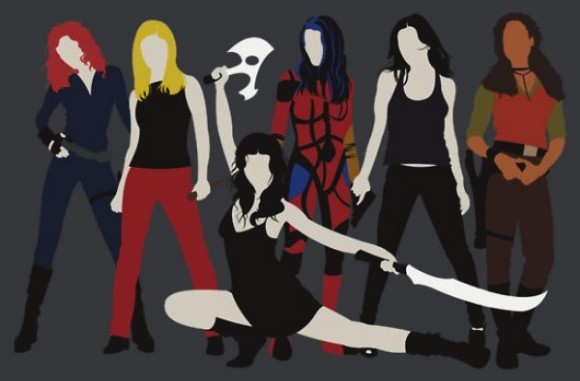 You can buy the t-shirt, by illustrator Tom Trager, at RedBubble. (via Fashionably Geek) 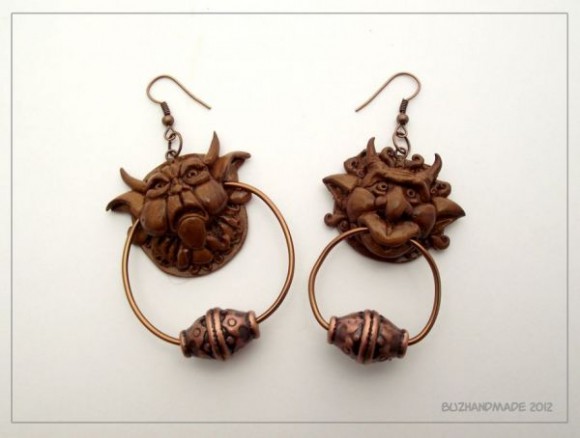 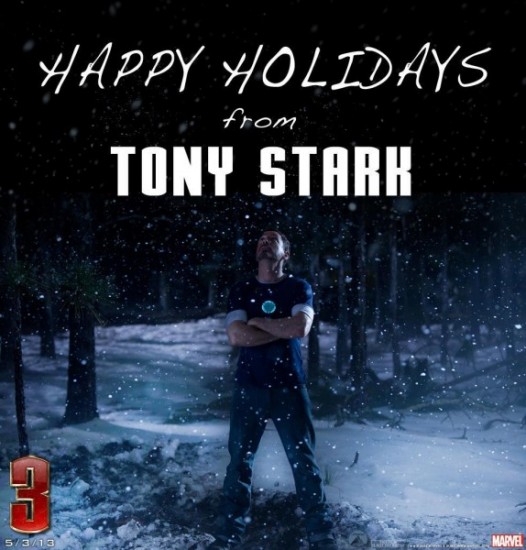 Marvel got into the holiday spirit with their new Iron Man 3 promo pic. (via Collider)