Things We Saw Today: Betty Gilpin Talks the “Seesaw of Death” That Is Acting 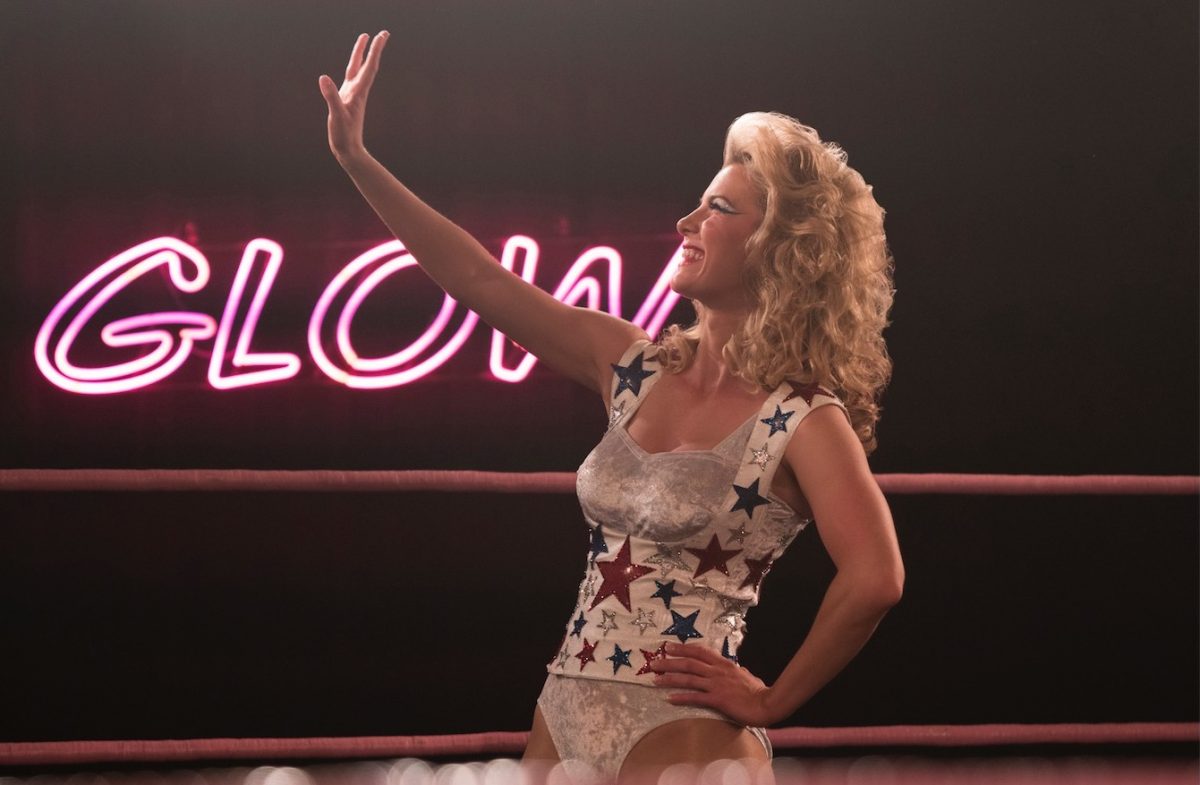 In a wonderful guest column at The Hollywood Reporter titled “Why Acting Is ‘A Seesaw of Death'”, Emmy-nominated GLOW star Betty Gilpin offers hilarious and painful insight on the ups and downs of acting. Choice quotes:

“Being an actor feels like your ego is on a violent pendulum swing between a field of cashmere and a casual tub of knives. Depending on how the industry is treating you that hour, you either feel like a Mariah Carey sultan or a near-dead irrelevant possum, flashing people for change on the 405.”

“If you are working, it can be easy to start to confuse the concept  of being a replaceable flesh puppet with being a member of the royal family.”

“When I or  an actor friend is too mired in Mariah-sultan-ville or self-loathing-possum-land, a stable friend must gently lead us back into reality, reminding us of things like Christmas with family and nuclear weapons.”

That’s it for what we saw today, what did you see?