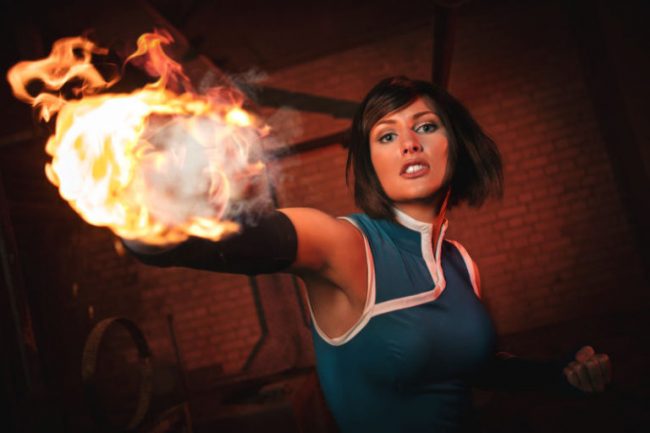 Van Helen’s cosplay game is on point. Not only does her actual costume look great, but she’s literally playing with fire. Nope. Not Photoshop. Them there are actual flames! Wanna check out more photos and see how she did it? Head on over to Fashionably Geek! 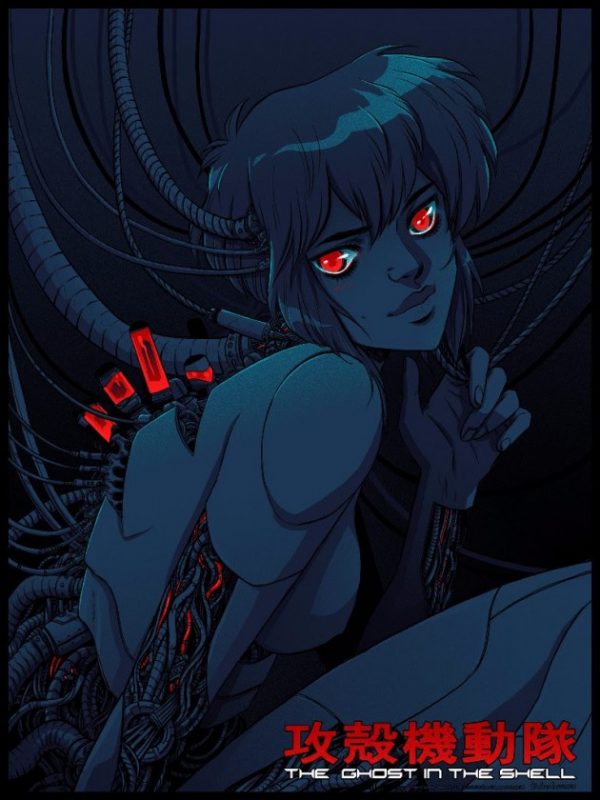 Check out this awesome Ghost in the Shell artwork created by Becky Cloonan, which was done in partnership with Mondo and Kodansha Comics as a series of prints to celebrate the landmark manga series. (via Comics Alliance)

That’s it from us today! What have you seen out there?