Things We Saw Today: The Metal-as-Hell Cellist Behind the Wonder Woman Theme 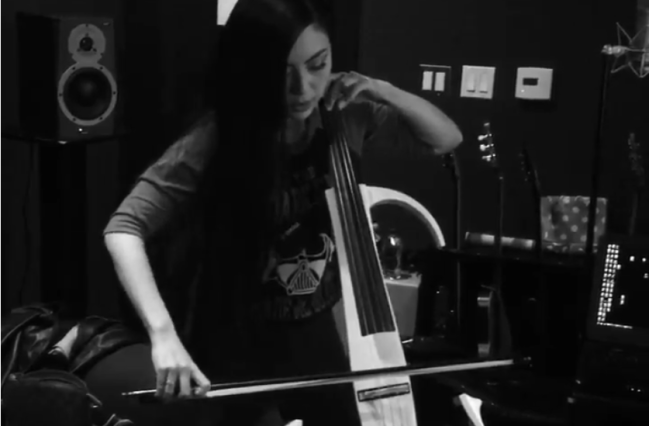 Tina Guo, the classically trained musician who provided the badass cello riffs on Wonder Woman’s theme from Batman V Superman: Dawn of Justice, shared a video of her making the song even more metal. She told io9 that the video below is in preparation for her personal work, rather than a new song for Wonder Woman, but she is recording something for Wonder Woman. Either way, we can still enjoy (a) her talent (b) her use of the hashtag #PizzaPower.

(image via screengrab from Guo’s video)