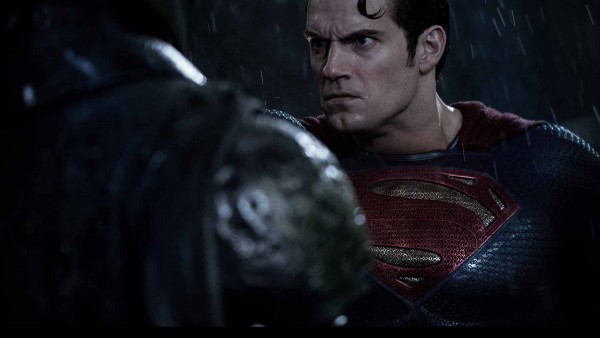 You can see the complete list of Razzie winners at The Hollywood Reporter.