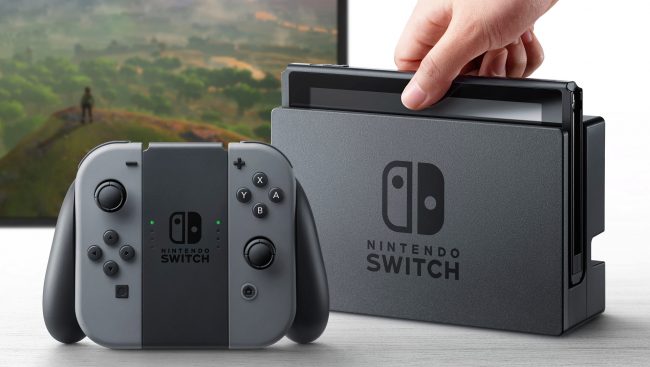 One lucky Nintendo fan managed to snag a Nintendo Switch two weeks early and was kind enough to put together a video showing off the new console’s menus. It’s like an unboxing video but not. (via Polygon)

This fun animation from The Animation Workshop imagines an interview between a reporter and two zombies in a post-zombie-apocalypse world. It’s the levity you needed today. (via Laughing Squid)

What’d you see today, pals (besides that atrocious press conference)?