Things We Saw Today: That Photo from Westworld Has a Surprising Off-Screen Twist

the best part of the westworld pilot is the secret stock photo cameo by america’s next top model cycle 10 contestant claire!!! pic.twitter.com/KFcD4ef175

Warning: Westworld spoilers appear in the first paragraph of this post. Read with caution!

If we’ve learned anything from Westworld, it’s to pay attention to every little detail because you never know when it suddenly because a key plot-point. In the case of the photo which we first saw with Dolores’s father, we now know that the woman pictured turned out to be Logan’s sister, Juliet—making her also William’s dead fiancee and, after yesterday’s finale, The Man in Black’s dearly departed wife.

As it turns out, the behind-the-scenes story behind that photo has a more interesting twist. The picture is a stock photo from Getty featuring Claire Unabia who appeared on Cycle 10 of America’s Next Top Model. She even confirmed her identity to Huffington Post, writing via email, “So cool to find that I am a character on Westworld unbeknownst to me!” Even stranger, the photo is credited to photographer Erik Von Weber, which may or may not have been chosen as a shout out to Arnold Weber. What do you think? (via Huffington Post) 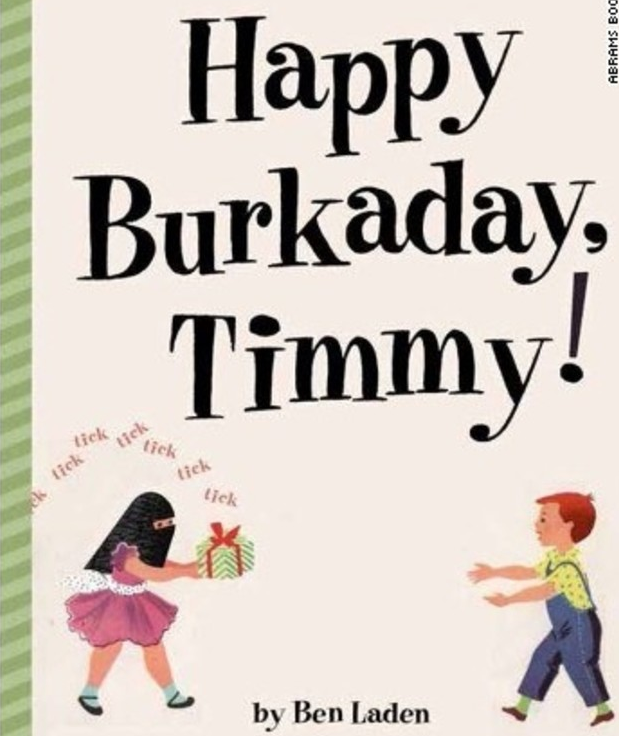 Well, that’s in on our end! What did you all see?