Reminder: There Were Black Suffragettes, Too | The Mary Sue

Things We Saw Today: Friendly Reminder That There Were Black Suffragettes, Too 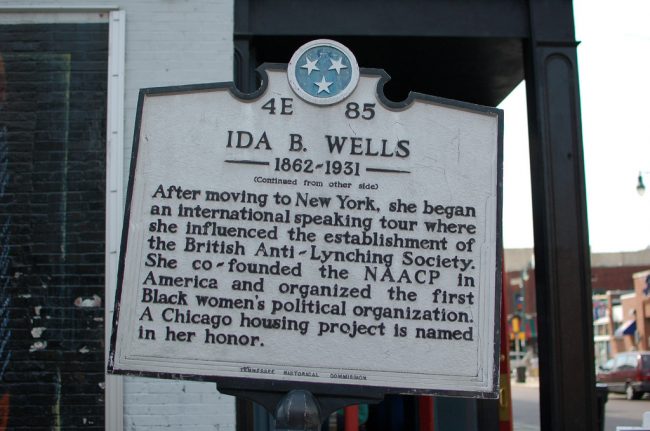 Hordes of female voters are paying tribute to Susan B. Anthony by posting their “I Voted” stickers on her grave ahead of potentially electing the first female president. But as a Vogue article from 2015 points out, white women weren’t the only suffragettes to exist and accomplish great things. Much like the film starring Carey Mulligan and Meryl Streep, history seems to ignore the incredible black women who faced opposition not only from men, but from white women as well.

Take Ida b. Wells, an activist and journalist who formed the National Association of Colored Women and is credited as a founder of the the NAACP. When she tried to march in a suffragette parade in 1913, organizers asked her to walk in the back. In case you were wondering, this is what I mean when I use the term “white feminism.” Anyway, it’s a nice quick read for those who want an introduction to awesome women like Mary Ann Shadd Cary, who organized the Colored Women’s Progressive Franchise Association, and Sojourner Truth, who once said these incredible words:

That’s it on our end. What did you all see today?