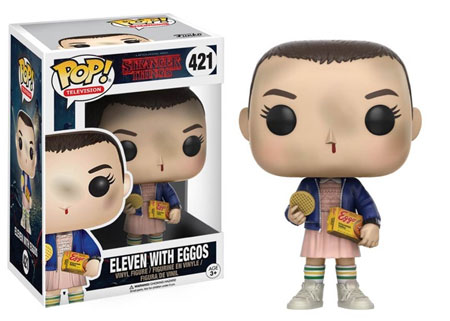 Funko debuted their Stranger Things figures today and they’re adorably strange! It includes all the main characters, with a few different versions of Eleven, the Demogorgon, and Will. They’re available for pre-order now and will hit shelves early next year.

No offence, but Dog Jareth is the only costume that matters pic.twitter.com/KSZyZvcFGP

Animal costumes, as we all know, are the most important part of Halloween. Costume creator Maurene talked to Costume Works about turning Duff the Pomeranian into David Bowie’s Jareth from Labyrinth. (via Fashionably Geek)