This might be really wrong of me, but there’s nothing more fun than watching seemingly together, serious, grown-ass adults completely freak out like babies. Said grown-ass adults in this case are Neil DeGrasse Tyson and Pharrell, along with Scott Vener who along with Pharrell hosts the show OTHERtone on Beats 1 Radio. They usually have musical guests on, but thankfully this time they had DeGrasse Tyson along with magician David Blaine, who freaked them all out with his ice pick trick. (via High Snobiety) 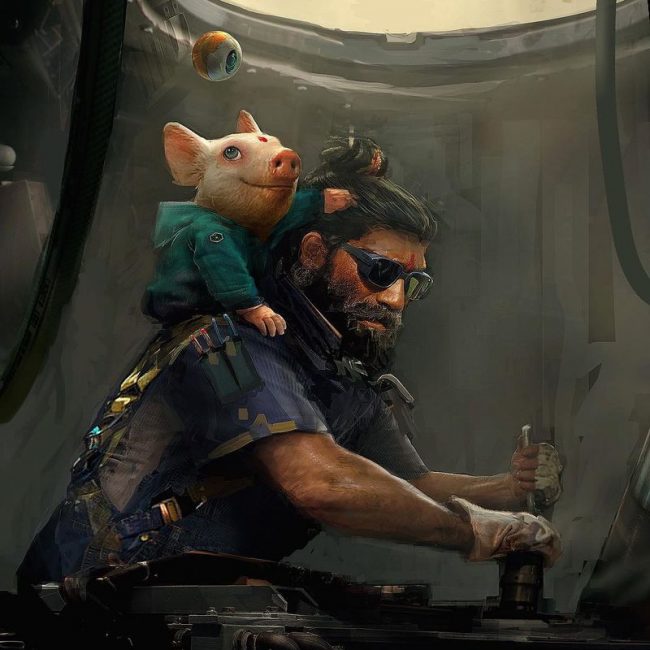 That’s it from us, kids! What have you seen out there in the wilds of the Internet?