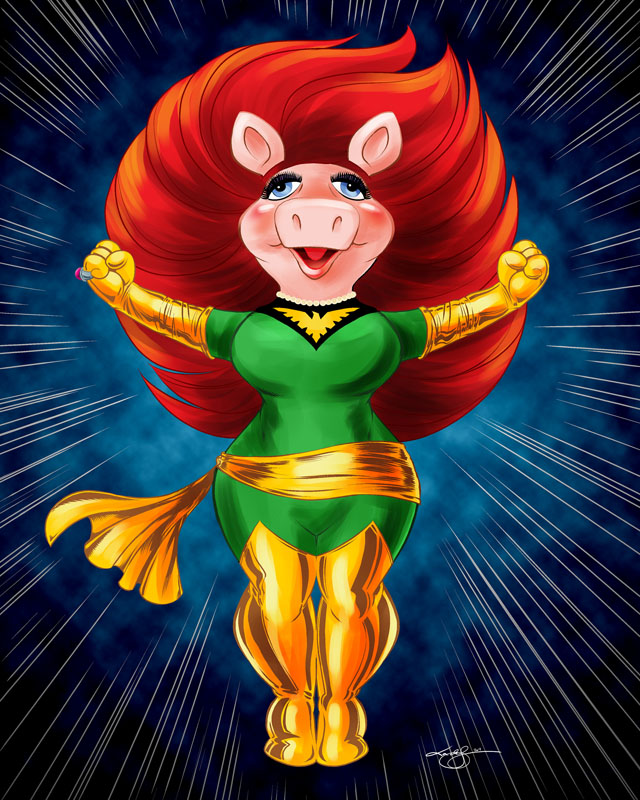 Now here’s a Marvel female character we can get behind. Lar deSouza depicts Miss Piggy in her alter ego, Miss Phoenix! Hit the jump for more stuff we found online today! 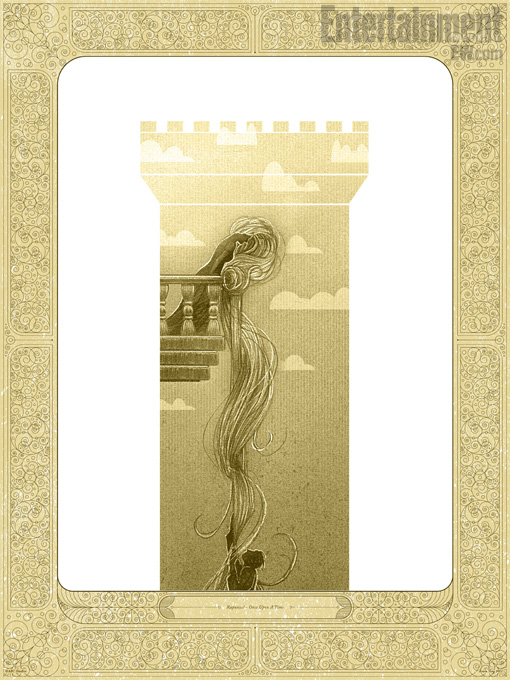 “The Alamo Drafthouse’s art house, Mondo, which previously developed its signature prints for movies like Sucker Punch and Cowboys and Aliens, is releasing a series of six posters from artist Kevin Tong based on the tales that inspired the hit series,” ABC’s Once Upon A Time. Rapunzel is the first and subsequent characters like Red Riding Hood, Snow White and Rumpelstiltskin will follow. (via Entertainment Weekly) 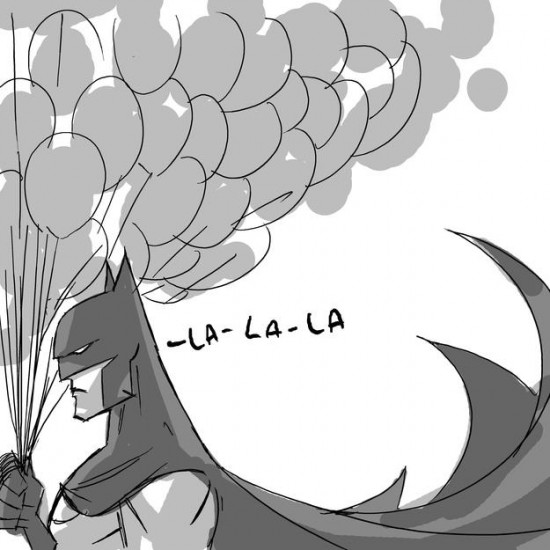