Things We Saw Today: Terminator 2‘s 3D Re-release Gets Its Own Poster 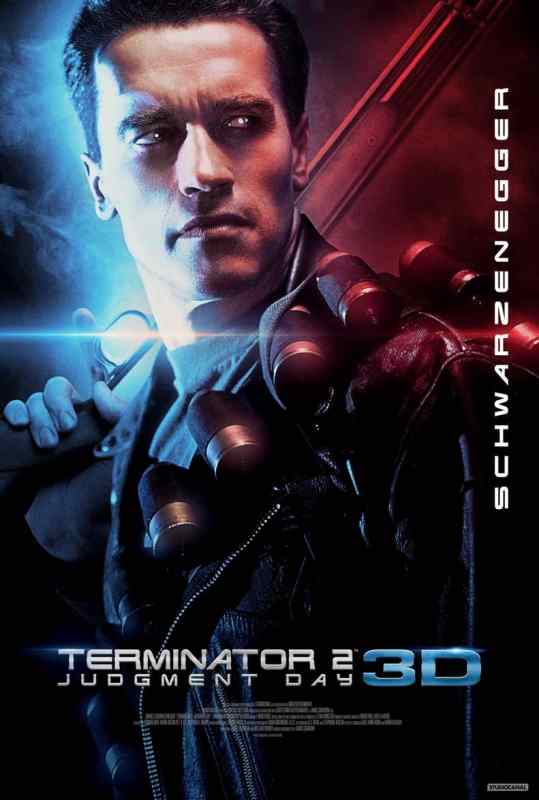 Terminator 2 is coming up on its 20th anniversary, so it’s getting re-released in cinemas in 3D, sometime next year (probably around August 29th, since that’s when it came out back in 1997). Here’s a cool new poster that just came out to highlight the occasion! (via CBR)