Things We Saw Today: Appreciate the Star Trek Beyond Cast in This Dubsmash Compilation

The Star Trek Beyond cast have made some amazing dubsmashes these last few months, and this compilation is nothing but pure joy. Even better is imagining the rest of the cast and crew watching from far as Karl Urban, John Cho, Simon Pegg, and Zachary Quinto (most of the cast appears in the compilation, but you can find the original clips on their Twitters) lip sync their hearts out with props and choreography. I can’t even pick a favorite, they’re all so good! 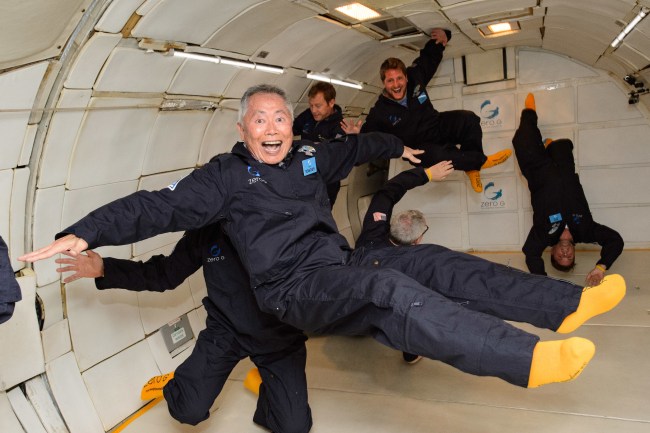 That’s what we saw today. What did you see?