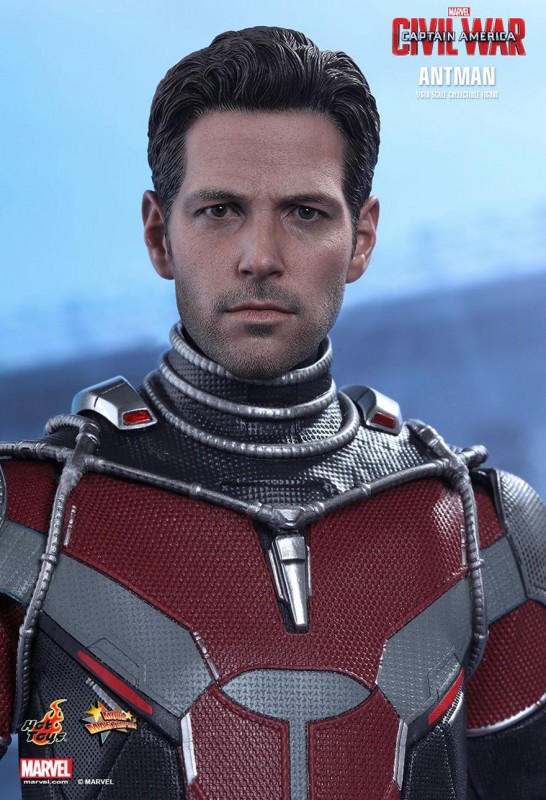 We know it’s sometimes difficult for people to keep things like celebrities, comics publishers, and superheroes straight, so maybe this new Ant-Man figure is sort-of understandable? Hot Toys is generally known for the amazing likenesses of their figures. However, as HitFix points out, their new Ant-Man figure looks more like…Ben Affleck’s Batman. What do you think?

Looks like TMS favorite, Guillermo del Toro, has started filming on his latest project, The Shape of Water, a Cold War fantasy film that is currently shooting in Canada.

That’s it for today, friends! What have you seen out there today? Share with the class!