If you ever wanted to see the U.S.S. Enterprise take on the Death Star, here’s your chance. Screen Rant uploaded a supercut of the Star Trek crew battling it out with the gang from Star Wars and it’s pretty mind-blowing. 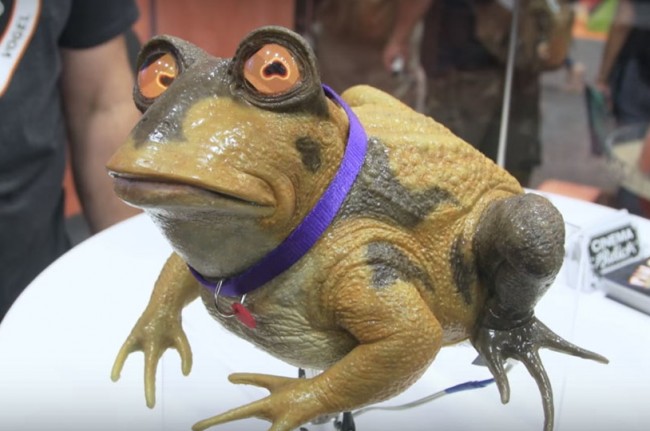 That’s it for us. What did you all find?