Things We Saw Today: THIS IS NOT A DRILL. Live-Action Pokémon Movie Coming From Legendary 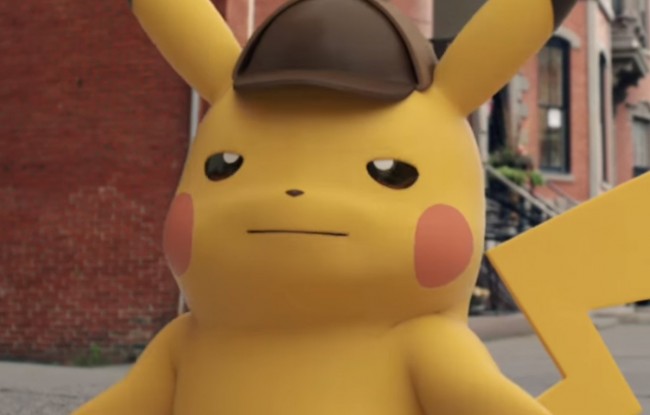 We’ve been talking about it since the spring, but it seems that now a Pokémon live-action film is actually coming, with Legendary Entertainment having won the bidding war for the rights. According to Variety, Legendary is “partnering with the Pokémon Company to launch the first live-action Pokemon film franchise with a “Detective Pikachu” movie. Legendary said details are being kept under wraps but added that the film will be fast-tracked for production to start in 2017.”  Hmmm….

Why share a fake news story of Will Smith saying he hates Jared Leto when the real stuff he has said is even funnier pic.twitter.com/JmNF6nEdWd

That’s it from us, friends! What have you seen today?