Things We Saw Today: John Oliver Gives You the Sparknotes on the Democratic National Convention

John Oliver broke down the RNC on the Last Week Tonight last week. Last night, he took on the Democratic National Convention where he covered Michelle Obama and Khizr Khan’s moving speeches, Tim Kaine’s attempt at a Donald Trump impression, and more. 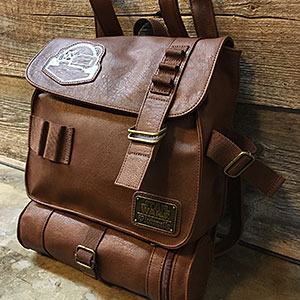 Finally, Think Geek advertises a faux-leather version of Rey’s backpack from Star Wars: The Force Awakens as “for those who can handle themselves.” Can you handle yourself?