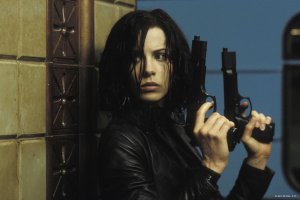 The release date for Underworld: Blood Wars, which will have Kate Beckinsale returning to her role as Selene, has been pushed back to January 2017. It had originally been slated to premiere in October of this year. (via /Film)