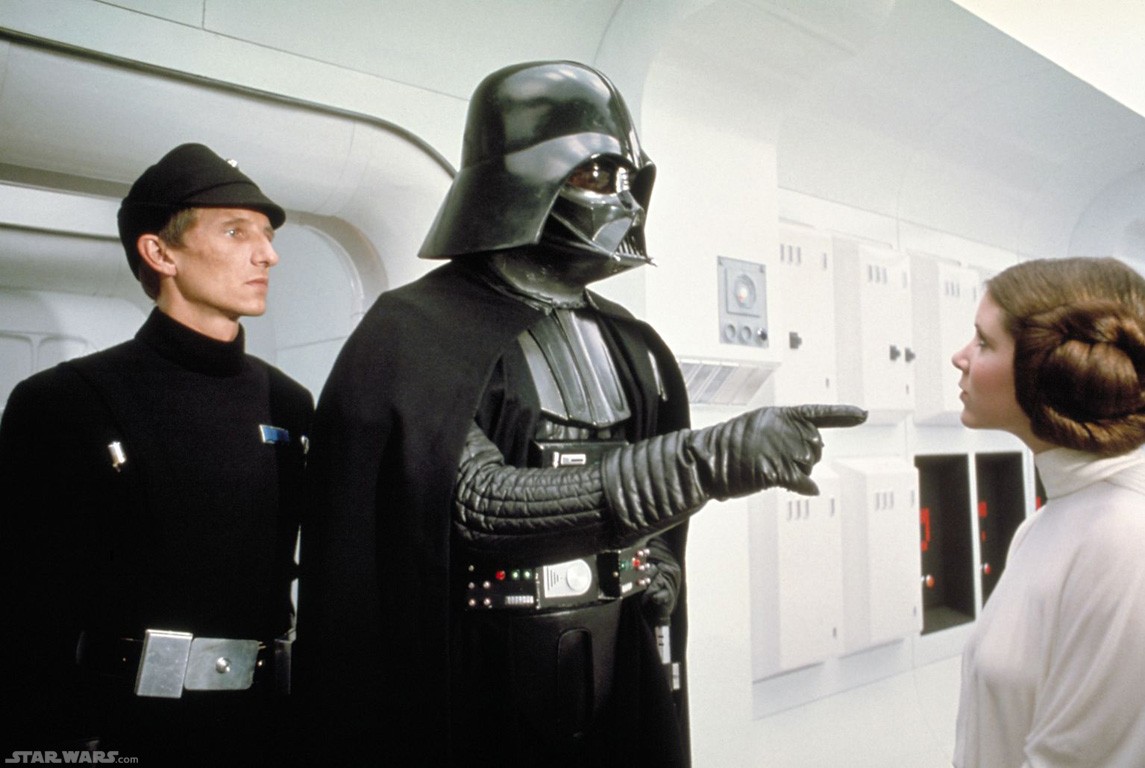 Yesterday we learned that Darth Vader will indeed feature in Rogue One: A Star Wars Story, and now James Earl Jones is confirmed to be lending his voice to the iconic role again. (via /Film)

That’s what we saw today! What about you?