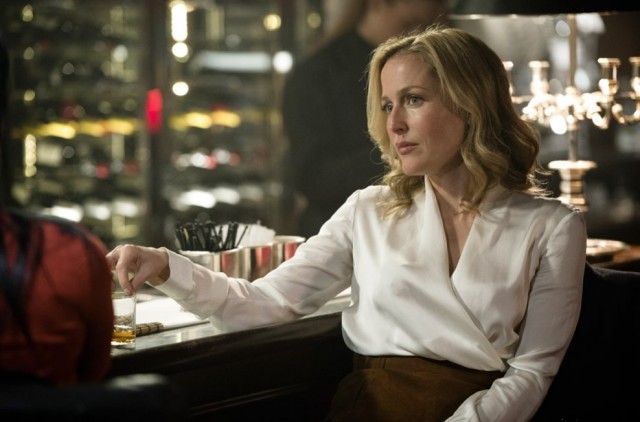 The Internet has spoken–well, it spoke in the form of a fan-created graphic showcasing Gillian Anderson as the next successor to the James Bond franchise, and the actress herself shared it on Twitter! Here for it, always, yep, sign me up. Actually just give Gillian Anderson her own franchise already. (via The Daily Dot)