Disney Infinity Has Been Discontinued | The Mary Sue

Things We Saw Today: The Disney Infinity Series Has Been Cancelled

Things We Saw Today: The Disney Infinity Series Has Been Cancelled 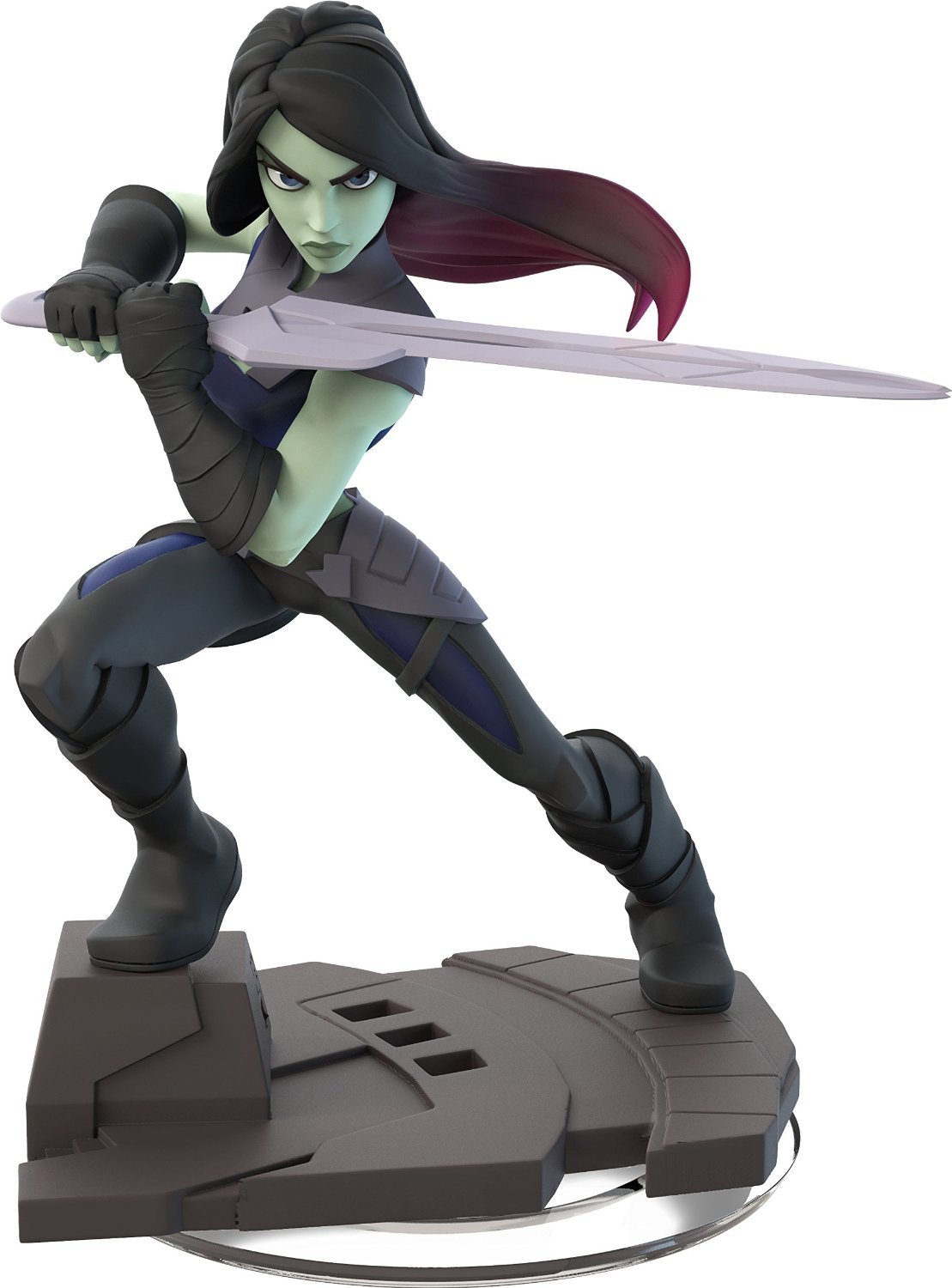 Wow, this is a bummer. Disney announced earlier today that it’s shuttering Avalanche Software, a move that will put nearly 300 people out of work and discontinue the Disney Infinity series. In a blog post, Disney Infinity SVP John Blackburn said of the news:

Disney Infinity was built for you—our fans—and I wanted to take a moment to thank you not just for your support over the years, but for creating a community that made Disney Infinity more than just a game.

Our goal for Disney Infinity was to bring the best of Disney storytelling to life in homes around the world, and with your support we accomplished that. We hope you had as much fun playing the game as we had making it.

Two final Disney Infinity retail releases are still upcoming, which will add characters from Alice Through the Looking Glass; a Finding Dory playset is also still slated to launch in June. Disney Infinity offered some awesome options for playable female characters, so we’re very sorry to see it discontinued. (via The Verge and Polygon)

That’s what we saw today, fronds. What about you?