We’re still buzzing about Pearl Mackie as the new companion! BBC shared her first interview for Doctor Who, in addition to this clip of their first day.

It’s hard to keep track of all these Disney movies coming up, so here’s a comprehensive list of upcoming titles. You can also check out their possible release dates here. 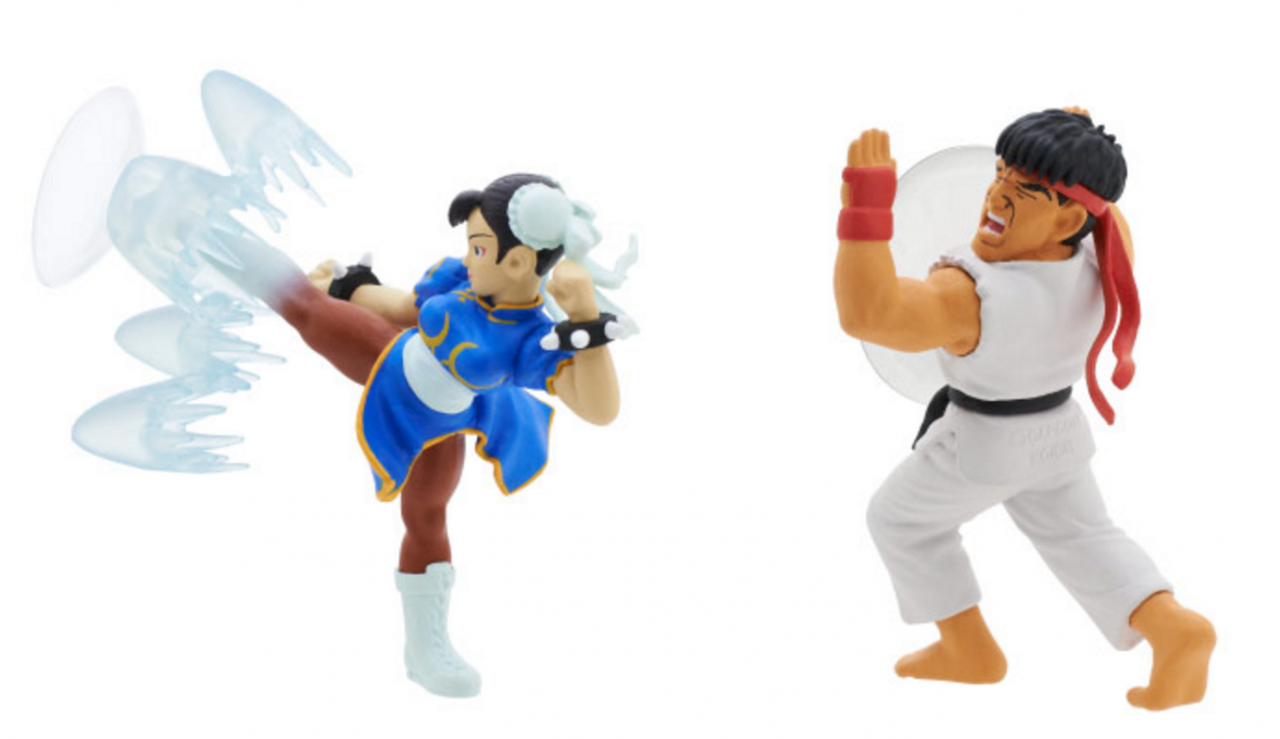 That’s what we saw. What did you see today?