Things We Saw Today: Idris Elba and John Ridley to Collaborate on Miniseries 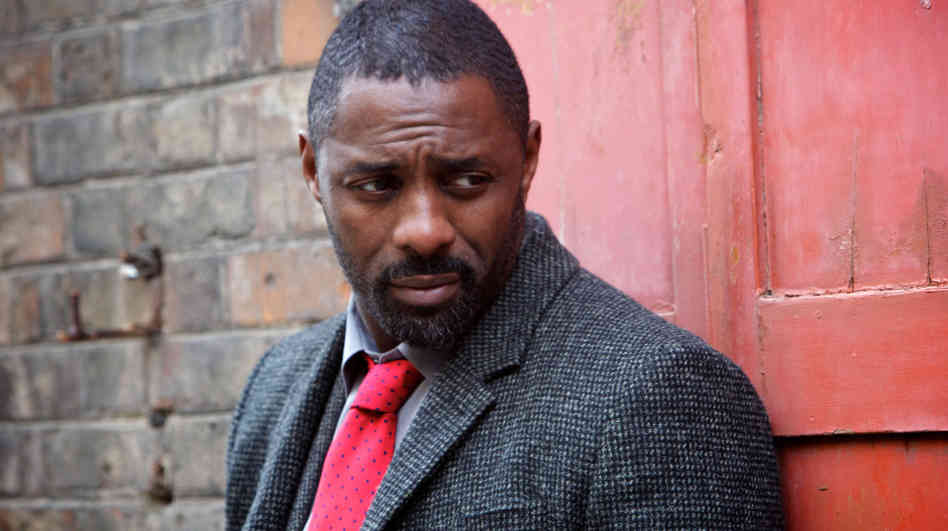 Idris Elba will team up this summer with 12 Years a Slave and American Crime producer John Ridley on Guerrilla, a six-part, London-set miniseries. Here’s the synopsis:

Guerrilla is a love story set against the backdrop of one of the most politically explosive times in U.K. history. It tells the story of a politically active couple whose relationship and values are tested when they liberate a political prisoner and form a radical underground cell in 1970s London. Their ultimate target becomes the Black Power Desk, a true-life, secretive counter-intelligence unit within Special Branch dedicated to crushing all forms of black activism. Whilst the series is set against a background of social and political activism, at its heart Guerrilla is about a relationship under pressure, and the reality that for any couple there comes a point when the choices they make have real and lasting consequences.

In a press release, Ridley said “I am both humbled by and impressed with Idris’s passion toward bringing this story to life. I share his commitment for populating the culture with driven and complicated people of color, and believe we have great partners on the producorial level, and with our broadcasters Sky Atlantic and Showtime.” (via /Film)