Here's a Dog Who Paints. You're Welcome | The Mary Sue

Things We Saw Today: Here’s a Dog Who Paints With the Help of Its Human. You’re Welcome

Here’s a dog that can paint with the help of its human. Jumpy’s adorable, and you know you needed this video today. (via Laughing Squid) 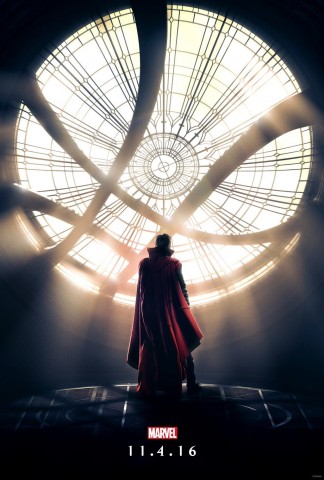 First of all: you have no idea how many times I wrote “Sanctum Santorum.” It’s… obscene. Have you been keeping up with this latest flurry of Doctor Strange news? Here’s a brand new bit for you today: a first peek at the good Doctor’s Sanctum Sanctorum as part of a brand new movie poster premiere. What do you think? (via /Film)