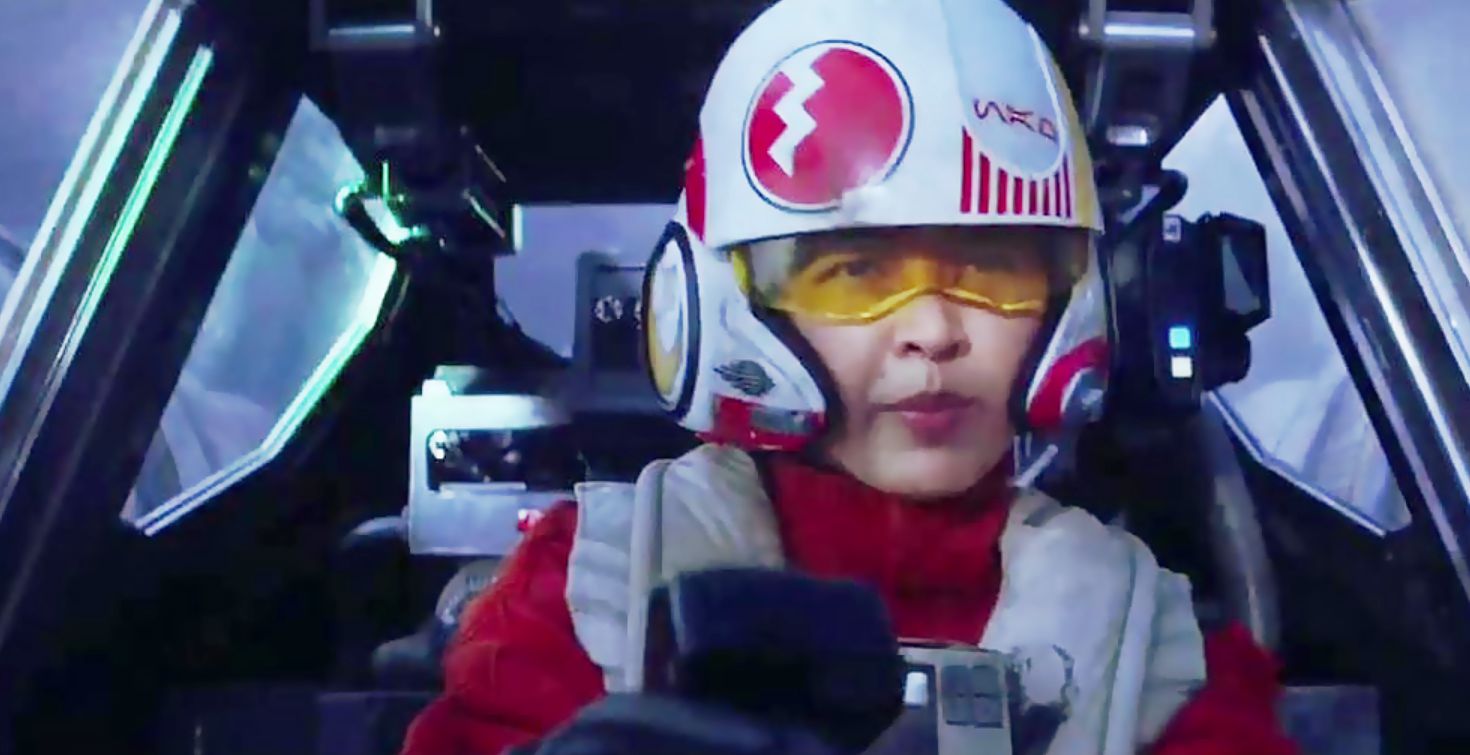 Jessica Henwick, known for her work on Game of Thrones and her role as X-Wing pilot Jess Pava in Star Wars: The Force Awakens, has been cast as Colleen Wing in Marvel/Netflix’s Iron First. Overall, I’m very dubious about Iron Fist, particularly following the show’s decision to cast a white actor in the lead role, but I am really excited to see more of Henwick after first being introduced to her in The Force Awakens. Thoughts? (via Entertainment Weekly)

I had to wait until today, but I’m super excited to announce this! pic.twitter.com/cuXQjDcDA5

Bruce Willis is ready to kick some Deadite-Weadite ass.

Well, that’s what we saw today, friends. Good luck out there with the rest of your April Fools’ Day.