A List of All the Asians in The Force Awakens, and Why Representation Matters

Spoilers. As usual. You know the drill. At least you should by now. Turn around if you don’t want to read ’em.

Last chance. Alright, buddy, you bring this on yourself.

Even on cursory inspection, The Force Awakens does a pretty decent job with regards to on-screen representation. It felt like everywhere you looked, female representation was up: within the leadership of the Resistance, there was the Stormtrooper that Kylo Ren speaks to after Rey escapes the torture chamber, and, well, the mere existence of Captain freakin’ Phasma. When it comes to racial diversity, there’s a lot of places where TFA can do better, but this movie does progress ahead of the other trilogies.

Angry Asian Man, one of my favorite blogs, took the time to dig through TFA to find out where all the Asians are, and frankly, the small handful with more prominent roles represent a marked improvement already. After all, in the original movies, people of color were almost non-existent, save for Lando and maybe one or two pilots. The prequels improved on that with Mace Windu and the Clone Troopers, but still, Asian faces were at a bit of a minimum if present at all. So finally seeing some Asian faces in a Star Wars movie definitely felt really, really awesome.

A few highlights from the roundup: 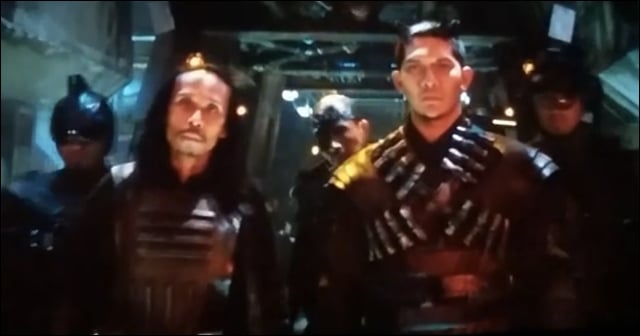 These two famous Indonesian actors play the leaders of the Kanjiklub gang, one of the two gangs who show up on Han Solo’s shipping freighter before the Rathtar attack. You might recognize them from The Raid films, some of the best action movies of our time. It was really great to see them on screen, and I’m definitely hoping Uwais survived the Rathtar attack and will pop up again in some EU materials (or even a movie!) later. 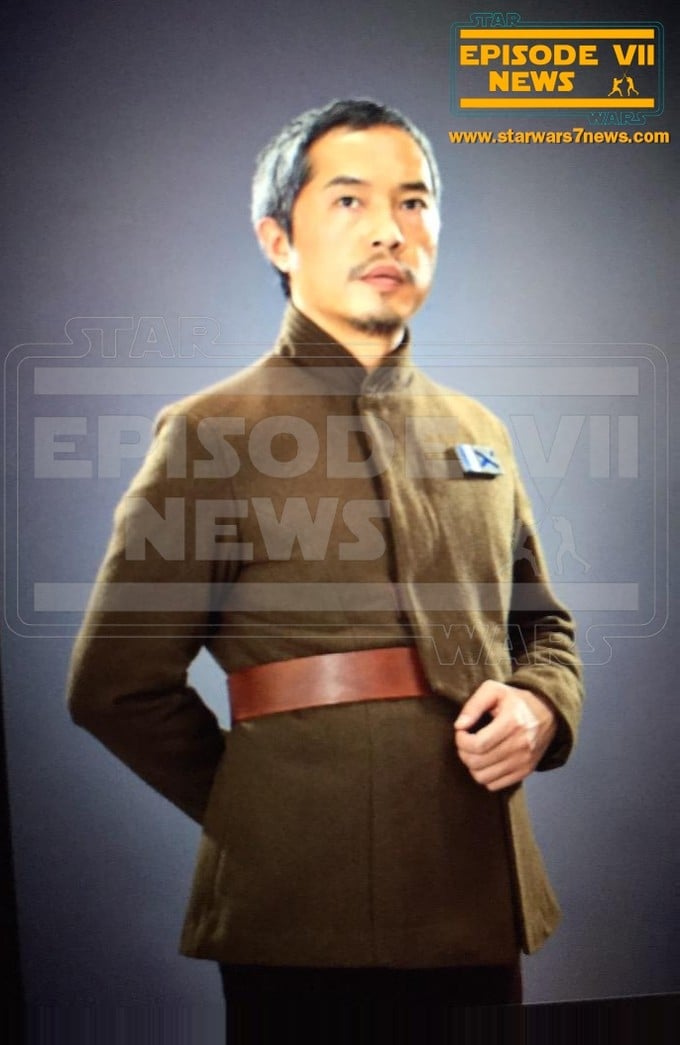 This is the guy who pitches the idea of attacking the oscillator on Starkiller Base. Personally, I’d love to have a guy like him around, someone who just knows exactly how to blow stuff up and wreck bad dudes’ days. Leung you may recognize from Rush Hour, Lost, or X-Men: The Last Stand. He holds the scene well, and again, it was great to see an Asian face among the leadership within the Resistance. 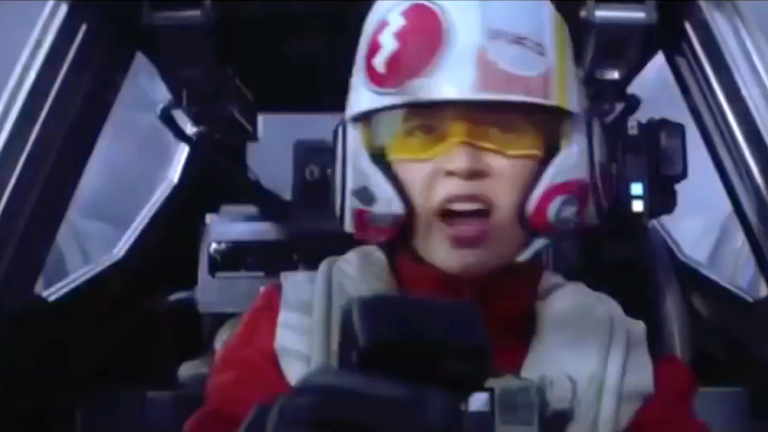 When the X-wings are making their approach on Starkiller Base and everyone was checking in, I was nearly beside myself to see that there was a female pilot present. Imagine my excitement when I realized she was an Asian female pilot. I was pulling for her through the entire fight, and I’m not too proud to admit that I would’ve been absolutely pissed if she ended up dying.

You’ll likely recognize Henwick from her role as Nymeria Sand from Game of Thrones.

Can I get personal for a second?

In the theater, I was just excited to see a badass Asian female pilot. That was a big deal for me. But a few days after watching, it was revealed to me that the pilot’s name was Jessika, and I lost my shit. I’ve always, always believed that if I lived in the Star Wars universe, I’d be an X-wing pilot (when I’m not being a rad grey Jedi but I digress). So I did further research.

I lost my shit again when I found out that she’s someone who totally admired Luke Skywalker and Wedge Antilles just like I did. She seems like someone who grew up on the legends and stories of some pretty great people… again, just like I did. I haven’t gotten a chance to read the junior novel in which she was introduced, The Weapon of a Jedi: A Luke Skywalker Adventure, but I’m pretty sure there’s even more I could identify with.

It hit me right then and there: this is how good it can feel to see someone like yourself represented on screen. Finding someone I finally, truly identified with was such a huge moment for me. Sure, I can find bits and pieces of myself in other characters, and I’d be lying if I said I didn’t look up to a few fictional characters as role models, but this is different, you see.

This might seem very self-inserting and awkward, but… I felt like I was watching someone who could be me up there on the screen. I was watching an example of the type of character I could be. And that was magic. I don’t know that I’ve ever connected or resonated so much with a character–and she’s not even in a majority of the movie! That’s how powerful that moment was. More than that, seeing and identifying with her felt empowering.

That’s how meaningful it was to find someone like myself in something I love so dearly. Hell, I’m getting choked up just thinking about it again.

It’s important to ring the “we need more representation” bell, for sure. Anybody could see we need that (I hope). But… I didn’t actually realize how good it felt to have that representation until that moment. This feeling, this emotion, this joy… they’re all something I want to share with so many more people.

That’s why representation is important. That’s why lists like these on the Angry Asian Man blog or think pieces about diversity in pop culture are so important. These great feelings shouldn’t just be the sole privilege and luxury of one group of people. This should be for everybody.

Looking purely at the numbers, only a small handful of Asian faces made it up onto the screen (not including extras). But the quality of the roles is drastically improved, and I’m personally happy to have that. That being said, I would love to see more. Here’s hoping that happens going forward.

You should definitely take a look at the full list of Asian faces who made it on screen in The Force Awakens over on the Angry Asian Man blog.

And tell us: did you find someone you strongly resonated with in The Force Awakens? Who?