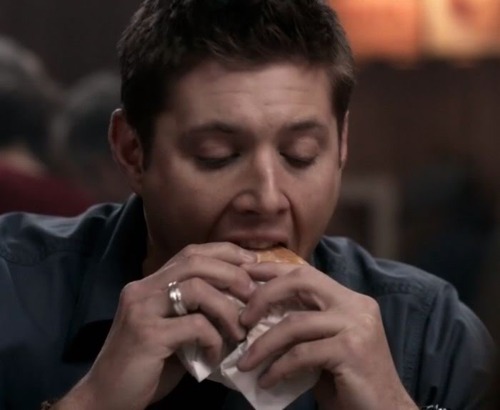 A U.K. man loves bacon double cheeseburgers so much that–well, he didn’t marry them, but he changed his name to honor them. (via GeekTyrant)

Kate McKinnon and Kumail Nanjiani parodied a scene from Carol at the Independent Spirit Awards last night, and apparently Cate Blanchett really got a kick out of it. (via BuzzFeed)

What did you see today, ladies and gents?