Things We Saw Today: Everyone Has A Crush On Batman | The Mary Sue

Things We Saw Today: Everyone Has A Crush On Batman 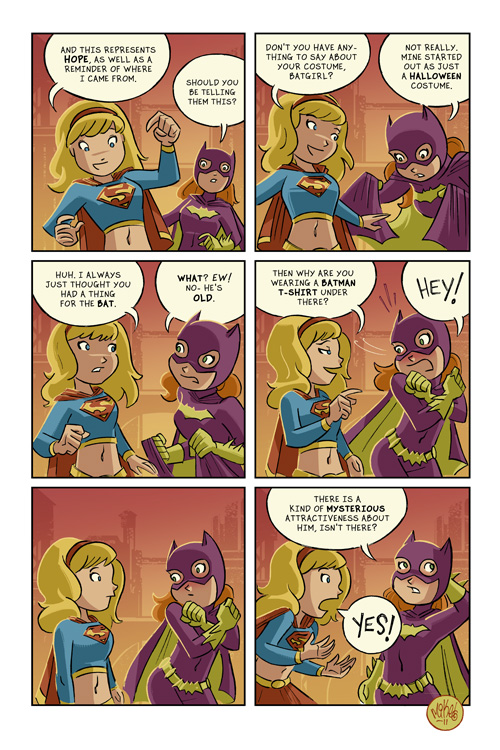 Mike Maihack (who we selected for the art section of our 2011 Holiday Gift Guide) has drawn Batgirl/Supergirl strips before that have resonated with us but perhaps none so much as this. Hit the jump to see all the other cool stuff we saw today. 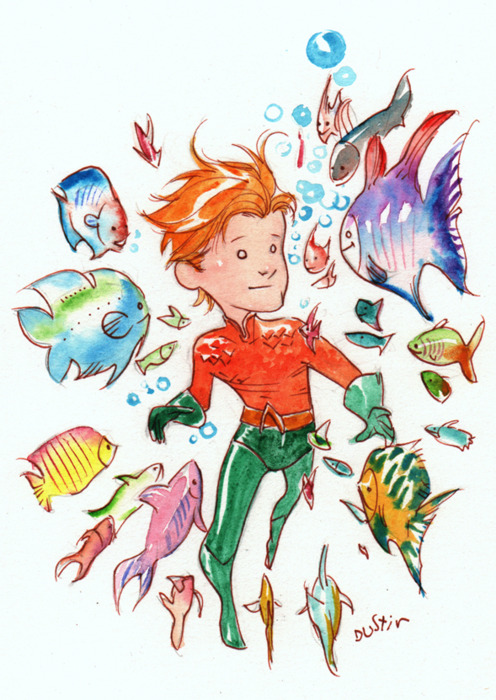 From fire to water, here’s an adorable Aquaman from DC artist Dustin Nguyen. (via Marcus To) 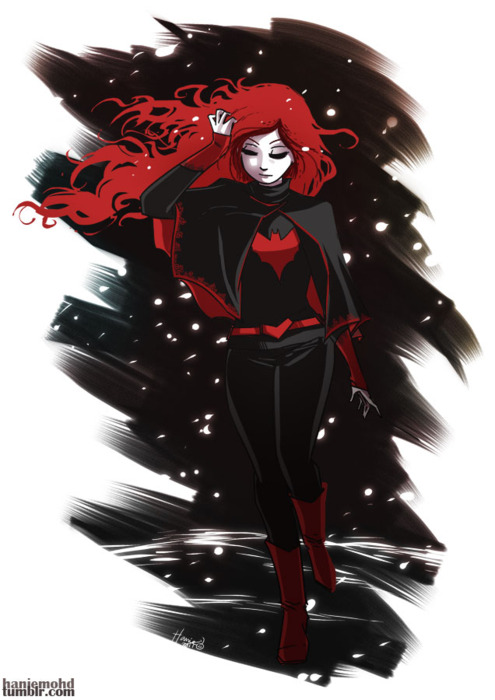 My Womanthology artist, Hanie Mohd, does it again with another fantastic DC Lady In Sweaters. This time it’s Kate Kane Batwoman in a caplet. (via Hanie’s tumblr) Also, I found out too late to include her in our gift guide but she has just opened a brand-new Etsy shop to sell prints. Go check it out! 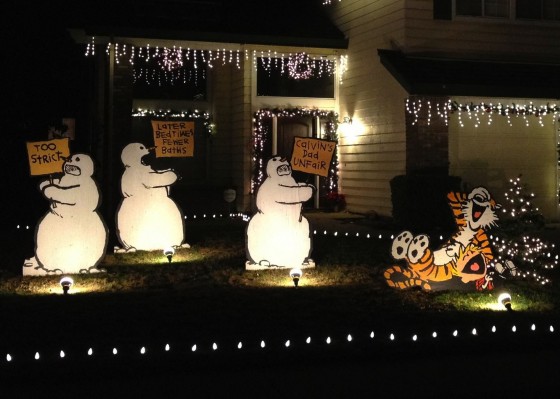 And just in case you thought there was too much DC comic art in today’s TWS, here’s what Christmas looks like at Calvin and Hobbes’ place. (via The High Definite)