Voice an Alien Overlord on Rick and Morty | The Mary Sue

Things We Saw Today: You (Yes, You!) Could Voice an Alien Overlord on Rick and Morty 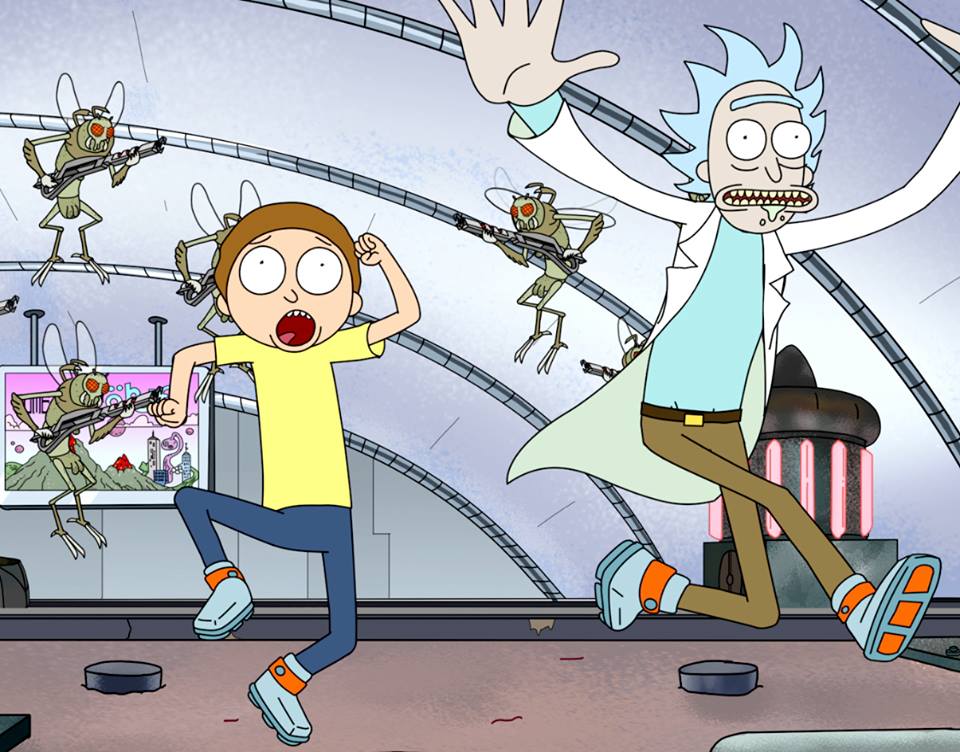 A new Omaze campaign is offering fans a chance to have a role on Rick and Morty! To find out how to win, and where the campaign’s proceeds go, head over to Omaze.

That’s it for today, folks! How’s your day going?