Things We Saw Today: The Littlest Jedi Beats Everybody Up With a Lightsaber at Disneyland

Judge him by his size, do you?

The force is strong with this kid… He just doesn’t want to stop!Credit: https://plus.google.com/+LMGVids

At Disneyland, there’s a show called Jedi Training Academy wherein kids learn how to fight with lightsabers. Partway through the show, a bunch of Stormtroopers, Darth Vader, and Darth Maul come out to fight the kids (because of course they’re at Disneyland). This little Jedi just totally goes berserk on Vader and the Stormtroopers and his Jedi master. The only thing that compares to this is the little girl who totally joins the dark side during the show. 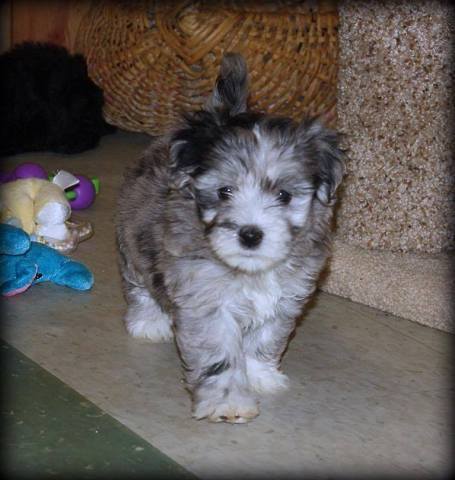 Speaking of Star Wars cuteness: an anonymous user on our Facebook shared a super cute photo of their dog with us. The caption is what makes it, though: “We get this puppy in 2 weeks. My 11 yo son named her Rey, after the female protagonist in Star Wars. There is hope. :)” There sure is, friend. <3

Phew. Plenty of cute things and things to get excited about today. What’d you see?