Hey all, we’ve got plenty of things we saw today! For starters, take a look at this neat IndieGoGo for IndieQuill.com. If you’ve ever wanted to or thought about supporting small press books and self-publishers, then you should definitely check out this campaign for a brand new indie marketplace! 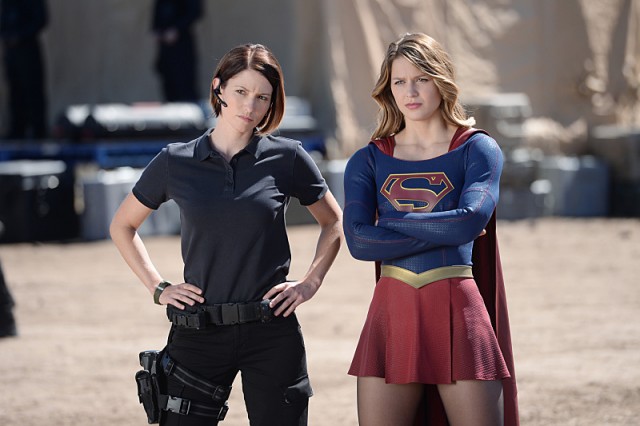 A bit of a special announcement: Melissa Benoist and Chyler Leigh are going to make an appearance at C2E2 next March! They’ll be doing autographs and photo-ops, so if you want to meet the too-awesome-for-words Danvers sisters, here’s your shot. (via C2E2)

So, that’s it from us! What have you got to share today?