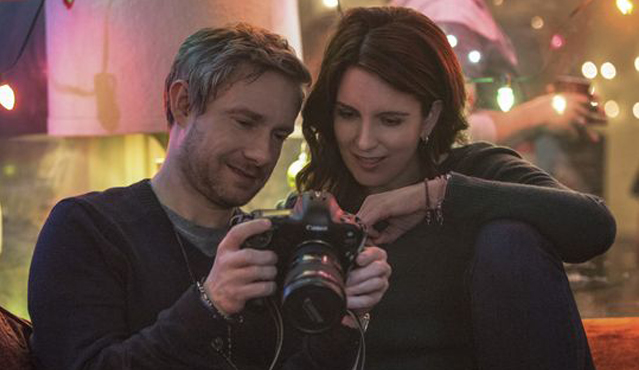 OK, so that’s not entirely accurate. Their new film is called Whiskey Tango Foxtrot (which is pretty much the same thing), and Paramount Pictures just released this first look at Fey and Freeman from the film. Check out more info and a full photo gallery at ComingSoon.net! 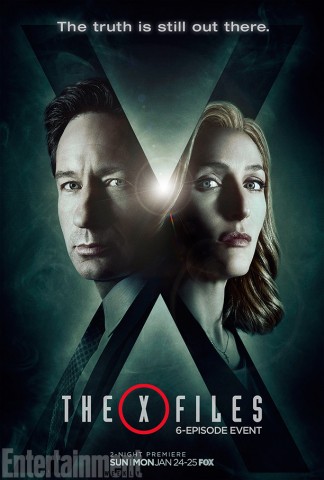 Have you seen this awesome new poster for the upcoming X-Files miniseries? January can’t come fast enough! (via Nerdist)

We’ve mentioned Typecatting before. In this episode, its star – Mr. Boots – reviews Aziz Ansari’s Master of None, and talks about the dearth of animal representation. (via YouTube)

OK, I’ve done some heavy lifting – now it’s your turn. What’s shiny and chrome on the internet in your world today?