Things We Saw Today: We Wish These Star Wars-Inspired Cars Were Real 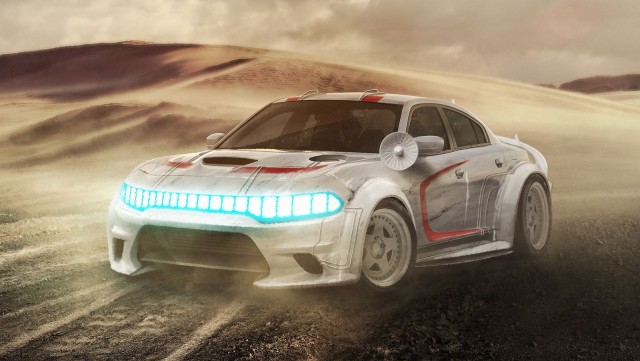 A U.K. car company imagined what kinds of vehicles our favorite Star Wars characters would drive–and the results are pretty cool. I kind of want to own the one inspired by the stormtrooper uniform, or the Millennium Falcon. (via The Daily Dot)

GODS OF EGYPT makes me value Abrams' STAR WARS choices more. Makes me cheer more for Coogler's CREED. We all deserve icons in our own image.

Selma director and all-around amazing person Ava DuVernay dropped some truths on Twitter in the aftermath of the Gods of Egypt studio apology regarding their whitewashing. There’s so much to be excited for with Star Wars, not the least of which is the diversity in the cast.