Things We Saw Today: Belle Is The Best She-Hulk In This Marvel Disney Crossover 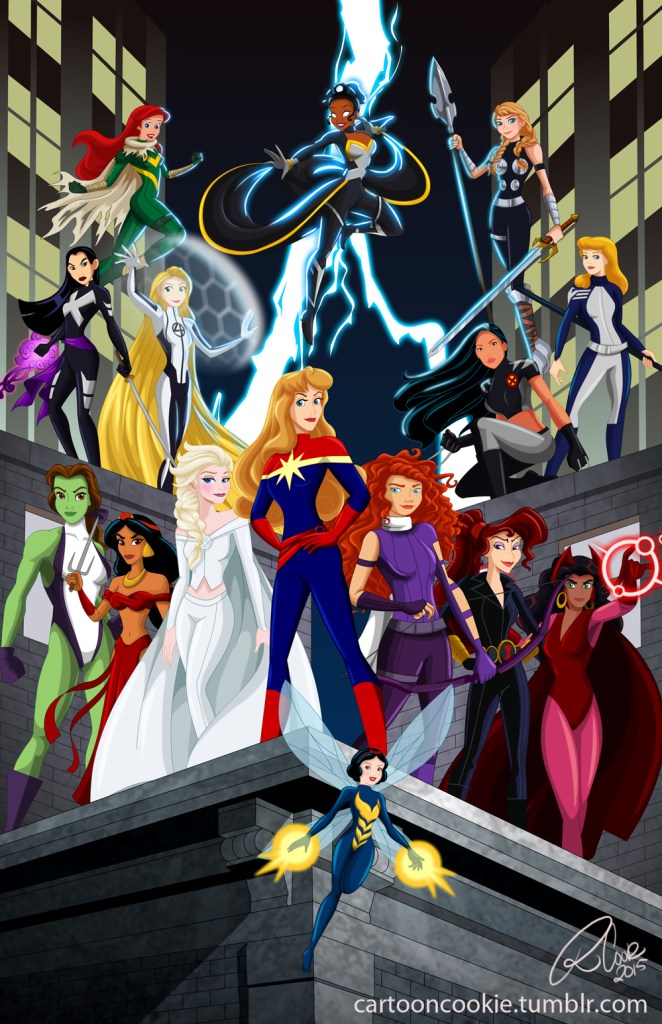 We’ll stop being sick of Disney princess mashups when artists like Robby stop making them so awesome, which will be never. (via Girls Read Comics) 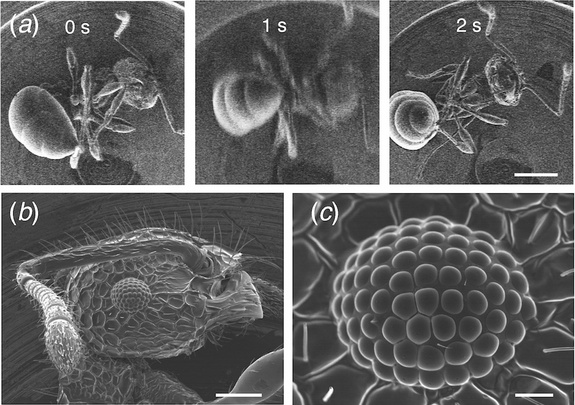 From LiveScience, what scientists who don’ want the bug specimens they’re taking hi res images of to explode in the instrument’s powerful vacuum environment do? Put them in little tiny spacesuits, of course.