These Are the Sunday [email protected] Panels We’re Excited For

It's the final day of virtual SDCC, y'all. 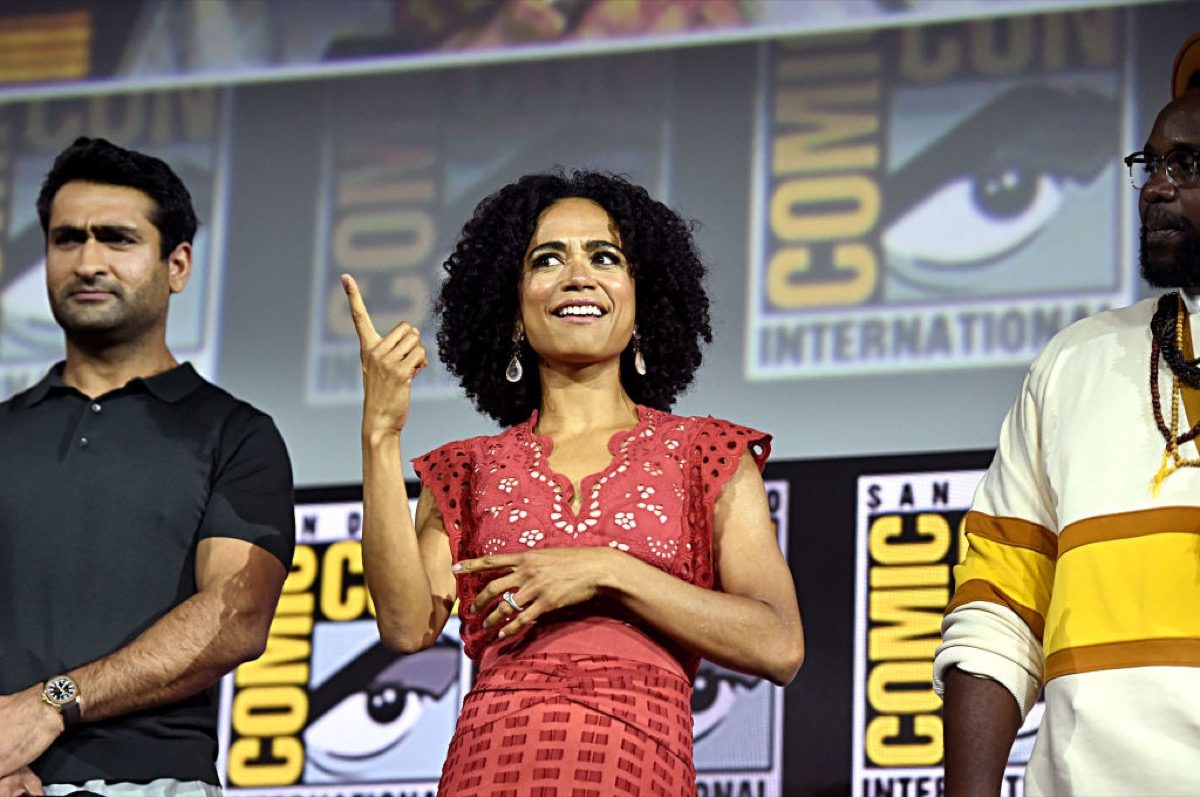 In a normal year, the Sunday of San Diego Comic-Con would be a day filled with exhaustion and over-stimulation. Your feet would be sore from walking up and down the massive convention hall, and your stomach would be struggling with four straight days of 12 dollar convention hall hot dogs and ungodly amounts of caffeine. So it’s somewhat strange to roll into Sunday with zero SDCC fatigue. Stranger still for us SDCC regulars to not be napping in the press room or desperately hunting for unused outlets to charge our phones.

So since we’re still riding high on SDCC energy, here are some of the Sunday panels you won’t want to miss:

Celebrating the 30th Anniversary of these heroes in a half shell with producer Kim Dawson, writer and ex-offico producer Bobby Herbeck, moderated by The Old Turtle Den’s creator Chris Castaneda. Watch it HERE.

Motherland: Fort Salem: A World of Magic, Action, and Intrigue
10am 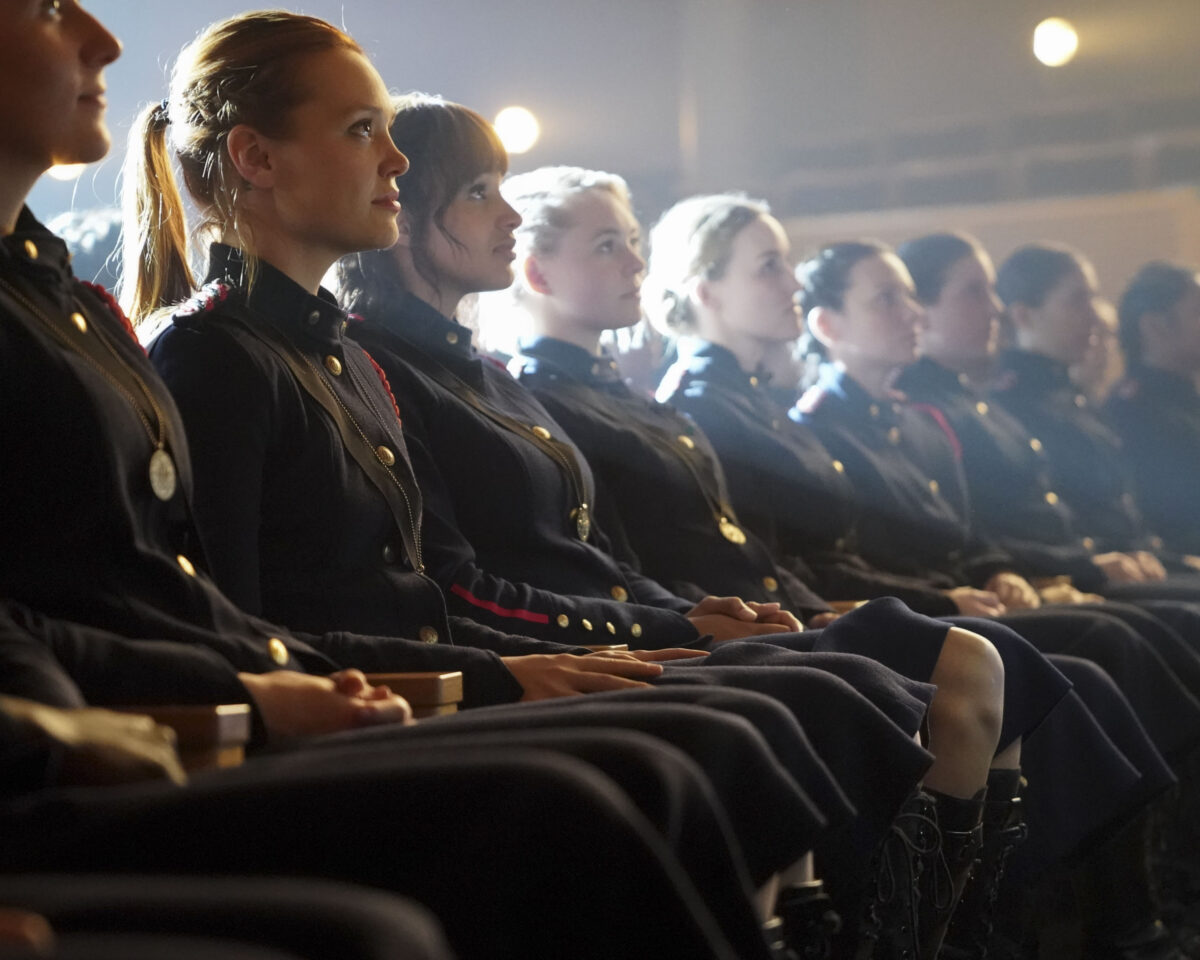 BOOM! Studios: Discover Yours
11am

Women on the Dark Side
12pm

This roundtable features women creators Lisa Wool-rim Sjoblom (Palimpsest: Documents from a Korean Adoption), Leslie Stein (I Know You Rider), and Teresa Wong (Dear Scarlet: The Story of My Postpartum Depression), and Hillary Chute (Why Comics? From Underground to Everywhere) on turning personal stories into art. Watch it HERE.

A Conversation with Nathan Fillion
2pm 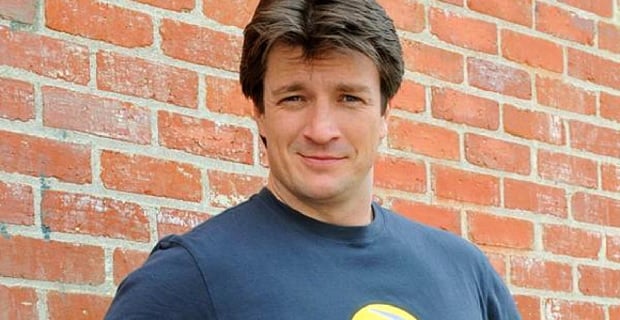 What panels are you most looking forward to today?