Theory Time: Can You Track How Feminist a Disney Princess is by When She Sings? 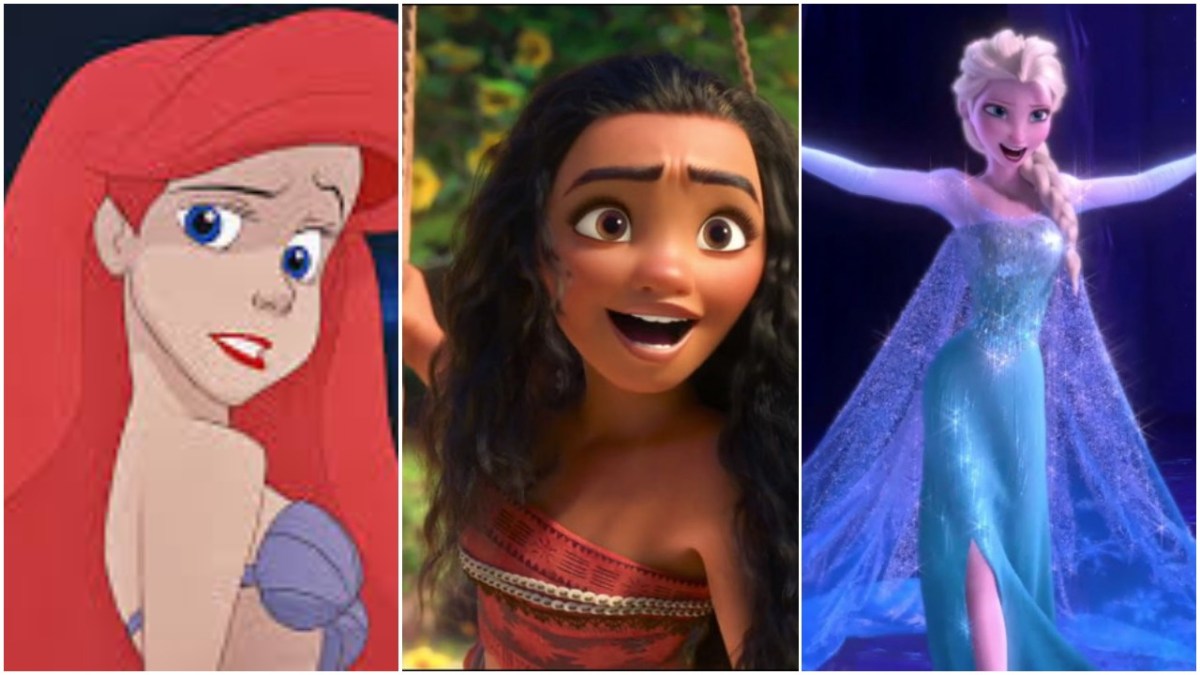 I know what you’re thinking? Disney princesses aren’t feminist. They’re princesses. Silly girls in fluffy gowns that just wait around for a dude to save them. Well…you’re right and you’re wrong. There are a lot of characters that qualify as Disney princesses and some are retrograde, but some, I think, can be considered feminist. How can we tell though? Well, I may have a theory. You can tell if a princess is feminist by how much she sings and when.

I’m a mom in possession of a four-year-old daughter who loves princesses so I’ve spent a lot of time rewatching many of the Disney classics and considering what makes a princess good or bad, feminist or not. Now when I say “feminist” I don’t mean that the princess herself would identify as a feminist. I mean a woman with agency and identity who controls her own story and destiny, and who hopefully doesn’t give up her identity for a man. Whether I think a princess is feminist isn’t a judgment on the film she’s in. I don’t think Snow White, Cinderella or Aurora aren’t particularly good characters in terms of their feminist appeal, though you can make arguments for all of them, especially Cinderella, but I still love their movies. 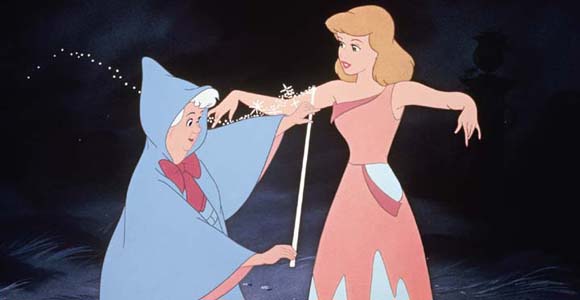 Now, on to my grand theory: You can judge a princess’s feminism and general progressiveness by her music. This theory already comes with some caveats. For one, I’m talking about the princesses so that excludes Mulan. Even though she’s in the princess line up for merchandise she’s just a normal girl and her film doesn’t follow the typical structure. She’s indisputably a feminist icon even though the music is basically one and a half okay songs. This also excludes princesses that don’t sing, like Merida, another feminist badass.

With that in mind, let’s dig in. Most Disney princess films follow a formula at the start that’s common in many musicals: the protagonist either begins the film or takes the second musical number with an “I want song.” You can see this across the eras, from Snow White’s wishing song, to “Just Around The River Bend” to “For The First Time in Forever.”  These kind of songs are pretty common in all musicals, but while they can set up a princess as the main character, they don’t guarantee her story will be feminist.

For example, Ariel has, hands down, the best “I want” song in the Disney canon: “Part of That World.” It’s a seminal number that speaks to a near universal desire to escape our loneliness and adolescence into something bigger and better. But then Ariel ends up losing the voice that defines her and ends her movie as a damsel in need of rescue.  I would say the same applies to Tiana in The Princess and The Frog: Great song about working hard in the first part of the film, with “Almost There.” but she ends up stuck as a frog, responsible for a man’s character development.

What about when a Princess gets short changed on her “I want” song? Then you know she’s probably going to be in for something problematic. “Just Around The River Bend” is fine, but Pocahontas ends up completely defined by saving the white guy. And there there’s poor Belle.

Belle is complicated. She’s written to be a great as a role model. She’s smart and kind and curious and that is awesome. But as many have pointed out, there’s seriously problematic aspect to her story as well. I love it, but I don’t think we can qualify Beauty and the Beast as feminist by our definition, even if Belle herself is progressive. And the fact that Belle never gets a full solo song (nor does Beast) clues us in to that early on. Belle only gets reprises of other songs and even the (terrible) remake could change her story arc.

You’re probably thinking that we’ve eliminated a lot of princess from our feminist ranks already. So many of these characters start out strong then end up, often literally, silenced when it comes to music and their agency. Snow White and Sleeping Beauty both end up unconscious, and Cinderella is kind and resourceful, but ultimately her movie has no musical highlights, just like her story is sort of blah.

But thankfully, things have evolved in more recent years. The Princess and the Frog has some awesome moments even if it stumbled but things took off with Tangled. Tangled starts off with a great “I want” song with “When Will My Life Begin?” but Rapunzel fairs better, feminism-wise than her predecessors because she starts her movie singing then keeps singing. 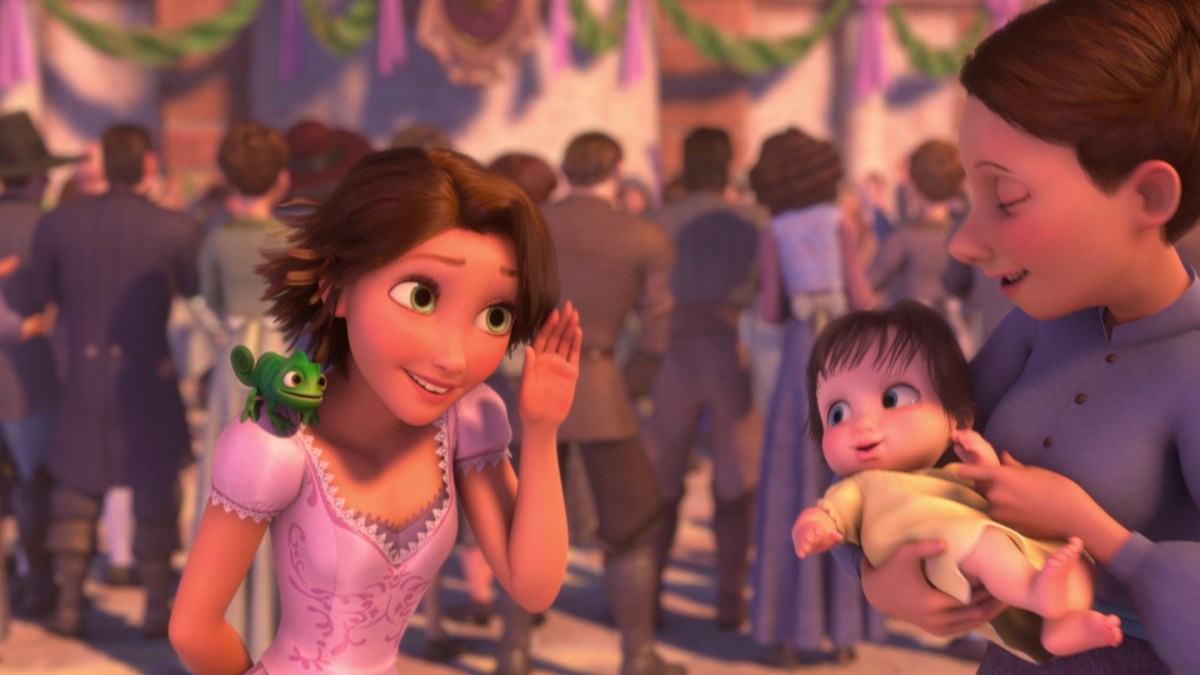 Rapunzel sings a lot and in doing so she takes charge of her own story. She wins hearts and learns to love through song, and it’s through an actual magical song that she saves Eugene’s life at the end. Yes, a man takes away her agency by cutting her hair, but ultimately, Rapunzel’s story is one all about her finding her own power and voice and not being defined by what she can do for people, but who she is. I’d give her a win here.

So here’s where the theory starts to emerge: We can tell if a princess is progressive and feminist if she gets a chance to sing her desires fully at the start then continues to use her voice and agency to achieve them. So does this apply to the next big Disney movie after Tangled?

Frozen is a curious film. It’s really built on subverting and contrasting typical Disney narratives and I mean that in a good way. Both Elsa and Anna get to sing about what they want and feel from the get go but the story doesn’t have a musical resolution…but I’d still say it’s feminist.

Frozen bucks the structure of our theory but still complies because Elsa’s big, self-actualizing moment is achieve through song. “Let It Go” is a moment of cathartic triumph for Elsa and it’s an anthem for good reason, we just don’t end her story there and continue with her and Anna to learn that being who you are is an ongoing process and that self-confidence without self-love is a cold place to live. Frozen ends with women defining themselves and saving each other. Even if they don’t sing while they do it, they sing what they feel to build up to it.

The real feminist princess icon that solidifies this theory however is Moana. Moana is sort of perfect. She’s not defined by romance at all. She gets help from a man, but she ultimately saves the day herself, and she defeats the “villain” of the film by knowing herself and acknowledging the identity and personhood of another woman and a restoring something that was taken by a man. And she does all of this through music.

Moana uses music better than any other Disney film to date, because the characters don’t stop singing three-quarters of the way through and it ends up being the most feminist Disney princess film thanks to that. The final confrontation of Moana is all sung, as is her darkest moment and journey from that darkness. Moana is the opposite of Ariel in a sense, while they both start their movies singing about wanting to explore the world, Ariel loses her voice and herself in doing so, whereas Moana finds that she’s the one she’s been looking for all along. 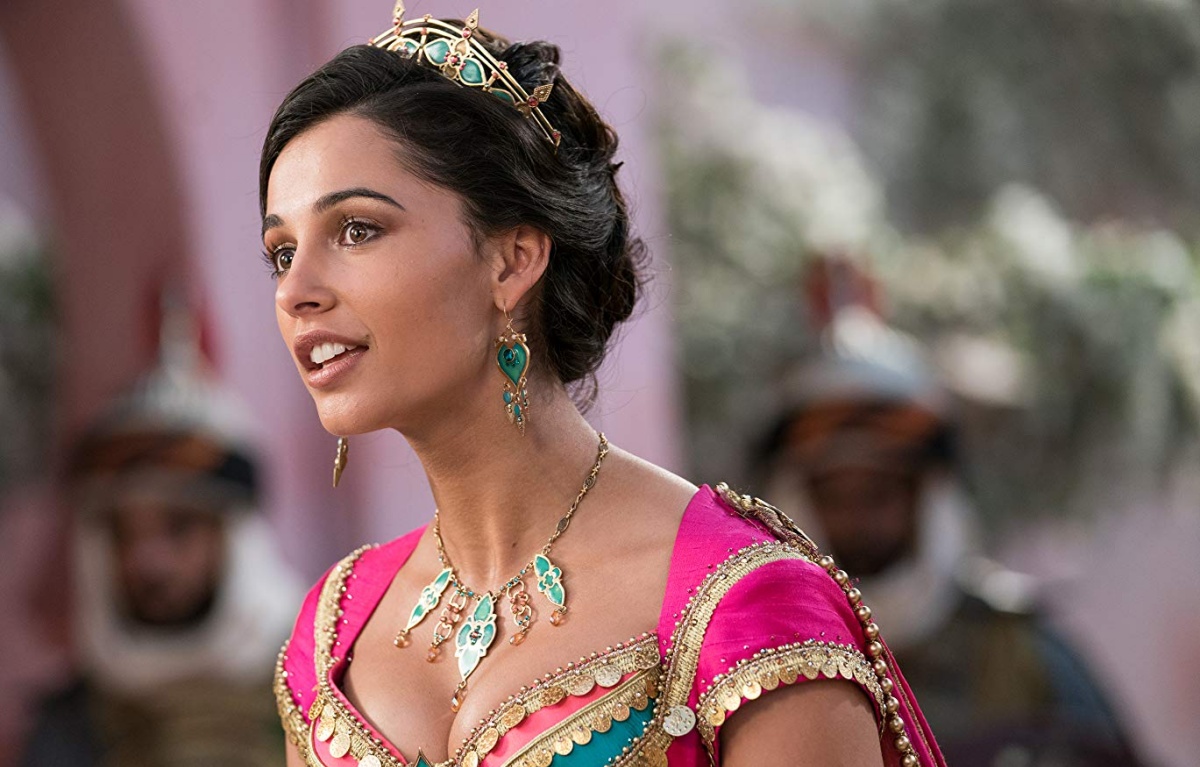 A curious addition and post script to this is Princess Jasmine. She’s in an odd position because she’s a princess but not a protagonist…at least, not of the animated version of Aladdin. In the new live action version however, she has a much bigger role and plot line that’s all about her finding her own power and refusing to be “Speechless” as her newly added song communicates. Jasmine gets a feminist update through music and earns a triumph by literally claiming her voice and I like it.

So, there it is. Does this check out? It’s up to you, but as you dive into the vault next Tuesday at the launch of Disney+, keep in mind that a princess’s power isn’t defined by if she has a voice or a song, but how she uses it.