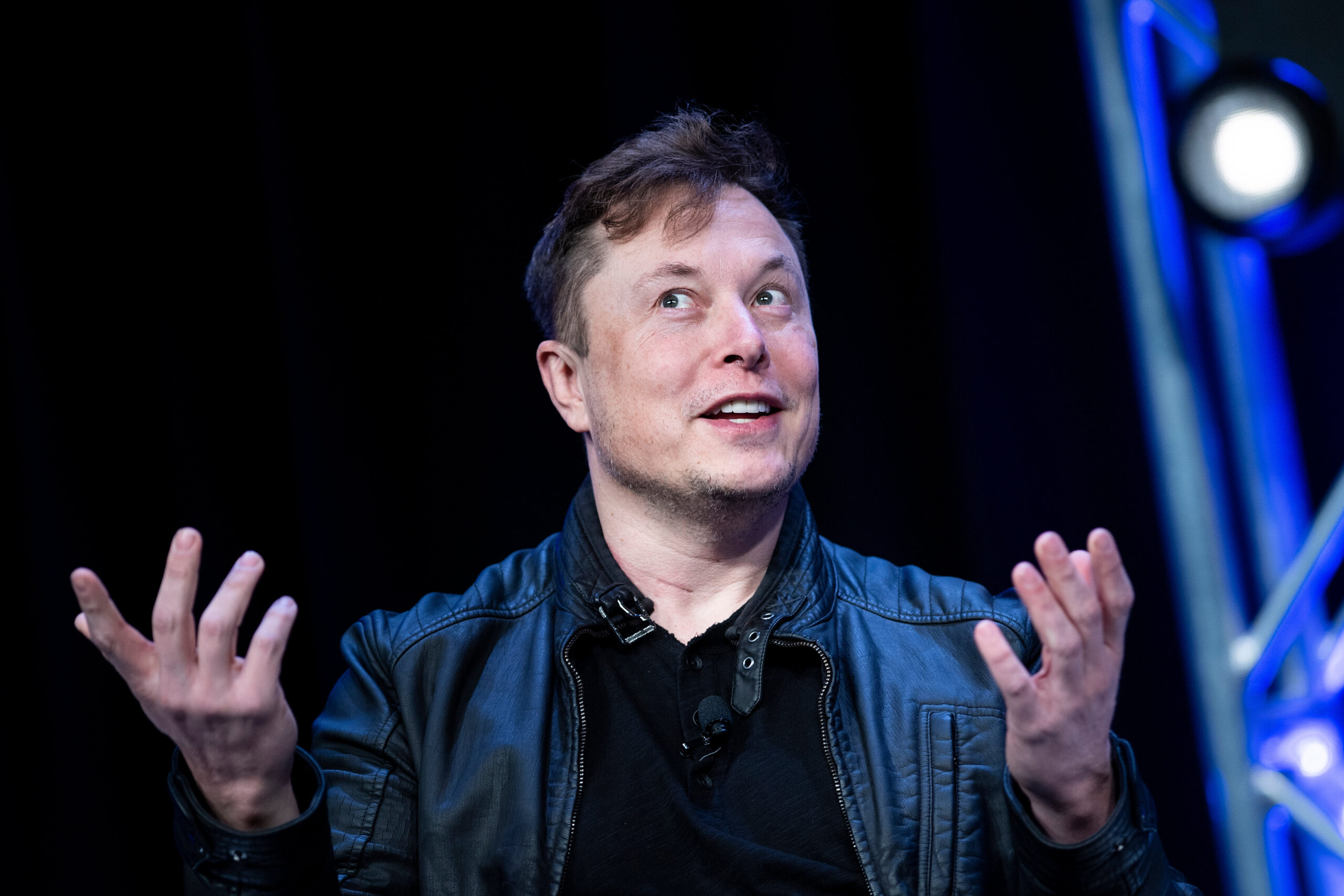 It’s not unusual for a person to end up with a cell phone number that used to belong to someone else. Usually, this means fielding or just ignoring an odd text or voicemail every once in a while. But a woman who ended up with a phone number once belonging to Elon Musk described to NPR what she has to deal with, and it sounds exhausting.

Lyndsay Tucker is a 25-year-old skin consultant working at a Sephora in San Jose, California and every day, she says she gets about three texts or calls for Musk, whom she’d never heard of until this started happening a few years ago. And whenever the Tesla CEO stumbles into a scandal—say, when he accuses a child-saving hero of being a pedophile or manipulates the price of his own company’s stock—she says the messages and calls start flooding in. The NPR journalist Bobby Allyn even says that he reached out to Musk for a statement on a recent controversy and accidentally reached Tucker instead.

In what seems to me to be an unfathomable degree of patience, Tucker actually answers these calls and responds to the texts. NPR has a bunch of screenshots of texts from people asking to buy ATVs or take literal trips to the moon. She’s gotten texts from former (disgraced) Disney CEO John Lasseter and calls from the IRS about tax issues likely far outside her bracket.

Tucker says she finds the mix-up “funny most of the time” but when Musk does something to cause a stir (which is pretty often), she says it can get “irritating.” There are also people that sound like they get weirdly demanding with her time and energy—something that I know happens in this kind of situation a lot, but I imagine the attitude is intensified among Musk’s followers.

“They say, ‘Oh, how do I know you’re not Elon?’ ” she said. “And they suddenly want proof that I’m not him even though they’re obviously talking to a woman on the phone.”

The incessant calls and texts offer Tucker a rare window into the life of the flamboyant tech CEO, a glimpse she finds “amusing.” Yet sometimes it can feel like a full-time job.

Tucker has more patience than I can even imagine. She even apologized to anyone she didn’t have the energy to respond to on a given day.

“I’m sorry. Sometimes I don’t respond if I’m having a rough day. So if you didn’t get a response, it’s probably me, not him,” she told NPR. “Don’t feel too let down.”

I don’t think Elon Musk needs any help when it comes to letting people down, but this is still an incredibly nice sentiment.