John Lasseter, Like so Many Other Alleged Sexual Predators, Is Doing Just Fine 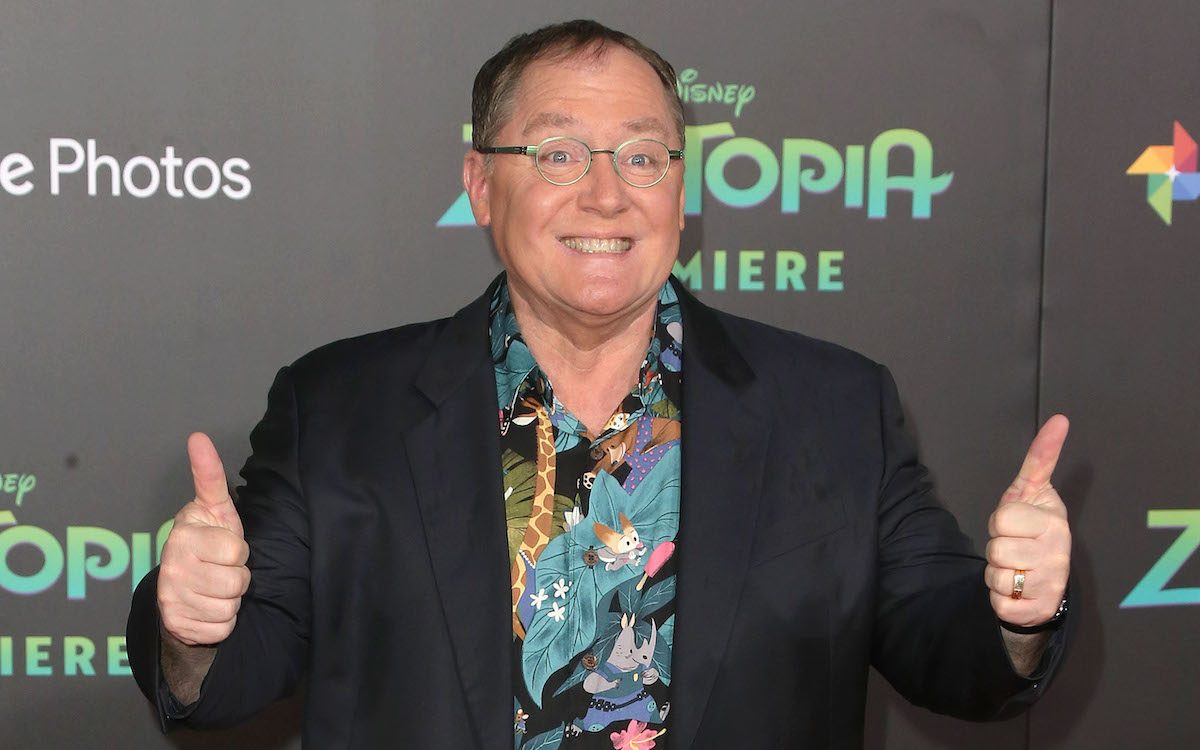 14 months after his pseudo-resignation from Pixar over revelations of habitual sexism and sexual harassment, John Lasseter landed a prestigious new gig as the head of animation at Skydance Media.

As a reminder, Lasseter announced he would be taking a six-month paid leave of absence from his role of CCO at Pixar in order to reflect on his “missteps” after it came to light that the studio that has given us so many heartwarming family movies fostered a culture of misogyny and inappropriate behavior. Lasseter tried to dismiss his behavior as just “unwanted hugs,” something that employees said was an insulting trivialization of deeply problematic systemic issues.

Lasseter reportedly did insist on hugging, groping, and kissing female employees. At least one employee was advised not to attend her one-on-one weekly performance reviews–thereby denying her access to her boss and the potential career advancements that come from being able to develop that professional relationship–because Lasseter “has a hard time controlling himself around young pretty girls.”

Pixar’s first female director, Brenda Chapman, was fired from Brave over issues that, according to at least one artist working on the film, were entirely gender-based. “From where I was sitting,” she said, “the only problem with Brenda and her version of Brave was that it was a story told about a mother and a daughter from a distinctly female lens.” Chapman herself has cited the “toxic environment” at Pixar as being an issue.

In June of 2018, Pixar announced that Lasseter would be retiring by the end of the year, while also staying on as a consultant through December 31st. Nine days later, he’s heading up another studio.

In a statement, Time’s Up responded to the decision to hire Lasseter, saying it “endorses and perpetuates a broken system that allows powerful men to act without consequence.”

“At a moment when we should be uplifting the many talented voices who are consistently underrepresented, Skydance Media is providing another position of power, prominence and privilege to a man who has repeatedly been accused of sexual harassment in the workplace,” the statement reads.

Whenever one of these powerful men gets ousted for his own atrocious behavior or alleged behavior, there are always people huffing and puffing, demanding to know how long he has to suffer in “the court of public opinion” before he “gets” to come back. I would say that it’s naively entitled to assume a man who built a career on sexist behavior and abuses of power should “get” to come back, especially to a position so similar to the one they had before. Why is it a given that Lasseter should be allowed to run a department? Sure, he’s talented, but but he’s proven that he cannot manage people.

Times Up also listed a few should-be requirements for those attempted comebacks.

2) Work deeply to reform your behavior.

3) Deliver restitution to those you harmed.

“That’s the bare minimum,” they write. “Hiring decisions have consequences. And offering a high-profile position to an abuser who has yet to do any of those things is condoning abuse.”

Skydance CEO David Ellison wrote in a memo to staff that they “have not entered into this decision lightly.” He says that they hired outside counsel to investigate all the claims against Lasseter, which they deemed “serious,” but apparently not serious enough to convince them not to hire him in a leadership position.

“John has been forthright in taking ownership of his behavior, apologized for his actions and has spent the past year on sabbatical analyzing and improving his workplace behavior,” Ellison writes. Lasseter promised that he will “comport himself in a wholly professional manner,” and that’s supposed to make us forget the women Lasseter spent years making feel uncomfortable, damaging the careers of an unknowable number of women who were unwilling or unable to endure his misogyny. Has he provided restitution to those women? If not, then he hasn’t done the bare minimum for this to be anything close to acceptable.