Things We Saw Today: Now The Witcher’s “The Song of the White Wolf” Gets an Awesome Metal Cover Treatment 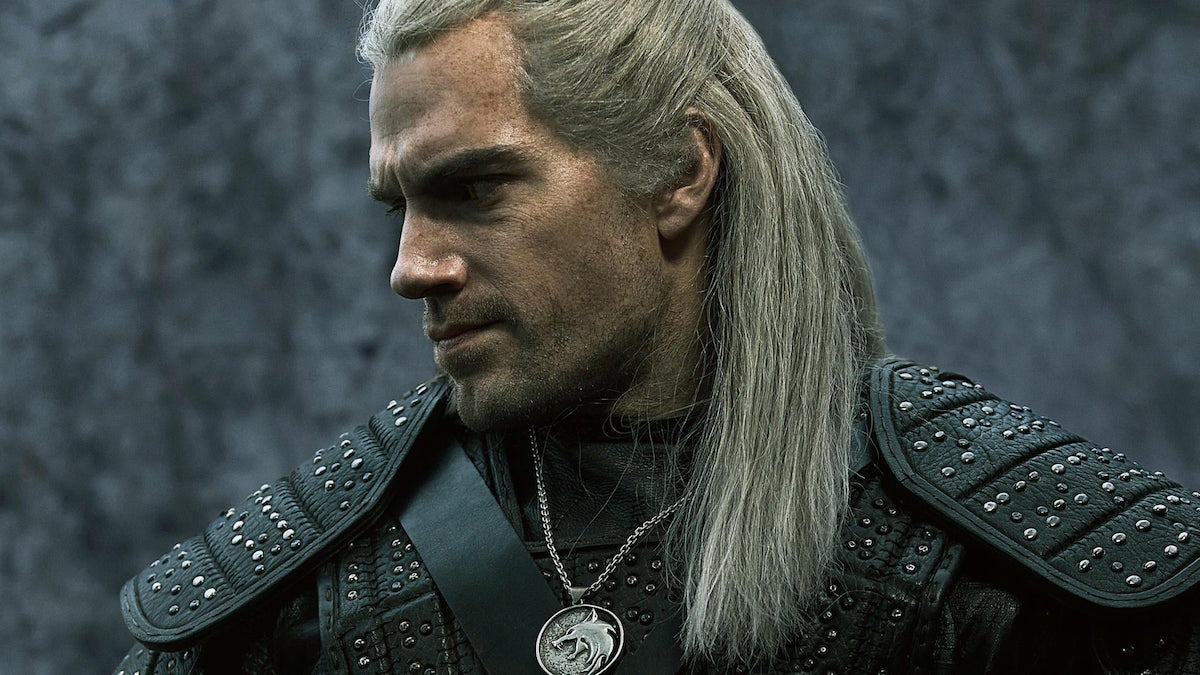 Brazilian musician Dan Vasc is back with another metal spin on music from The Witcher, which means we’re probably not going to listen to anything else for the rest of the week.

Dan Vasc’s metal cover of “Toss a Coin to Your Witcher” is my favorite version of the song from the Netflix series—a song that is less earworm and more worm that burrows directly into your brain and sets up shop to live there forever. The cover has more than 5 million views, several million of which are mine. Vasc is a self-described passionate fan of The Witcher properties, calling the third video game “a strong name for the best game of the decade, in my opinion.”

On his new video for “The Song of the White Wolf,” Vasc says that support for “Toss a Coin to Your Witcher” caused his subscriber numbers to more than double, and thanks to listener demand, he’s recorded another Witcher number. The video also features Gabriel Belozi rocking out on the guitar.

Like “Toss a Coin to Your Witcher,” “The Song of the White Wolf” was composed by series composers Sonya Belousova and Giona Ostinelli, with lyrics and performance by Declan de Barra. You can listen to the show version via Ostinelli’s Soundcloud.

As for the lyrics, well, the song appears to be reiterating Geralt’s solitary nature and warning against loving him. Poor Geralt!

Born of Kaer Morhen,
Born of No Love.

The Song of the white wolf is cold as driven snow.
Bear not your eyes upon him lest steel or silver draw.
Lay not your breast against him or lips to ease his roar.

Cast not your eyes upon him, lest he kiss you with his sword.
Lay not your heart against him or your lips to ease his roar.

What did you see (or hear) out there today?