The Wicked + The Divine Creators Say Goodbye to Their Seminal Text 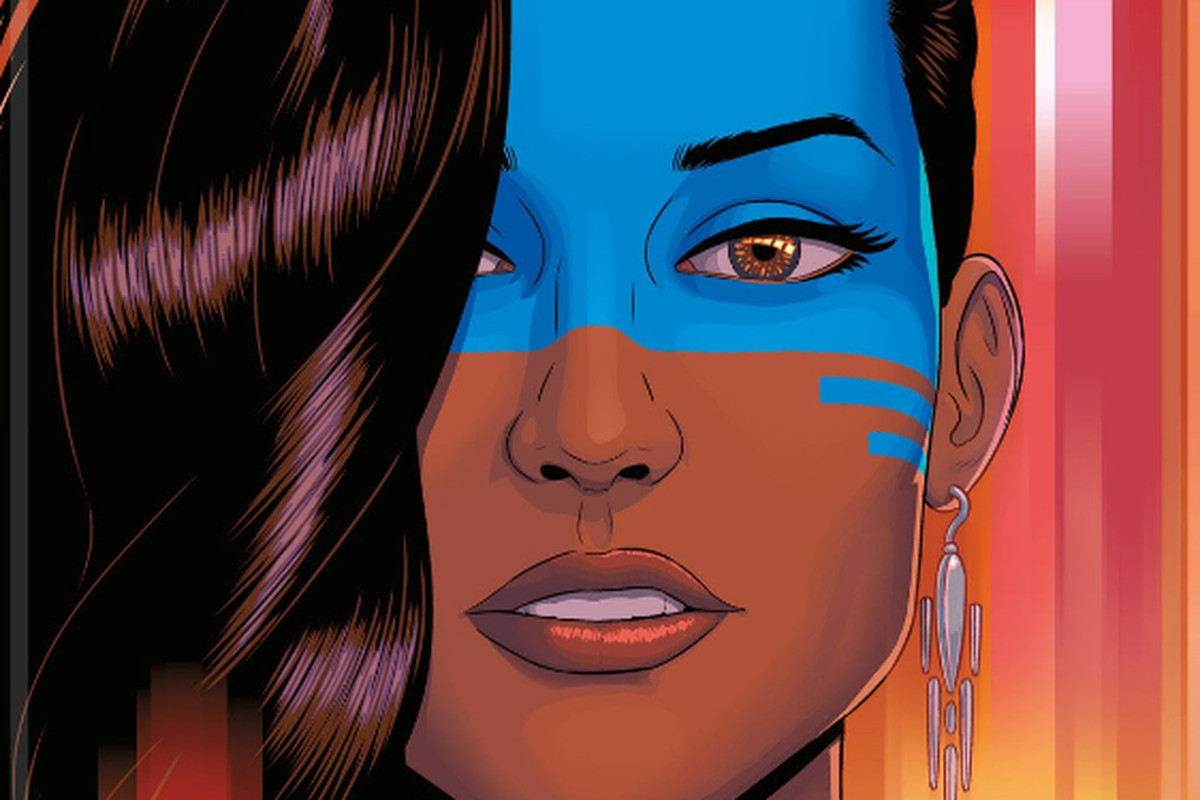 Since 2014, The Wicked + The Divine comic series—written by Kieron Gillen, illustrated by Jamie McKelvie, colored by Matt Wilson, and lettered by Clayton Cowles—has been a huge success for Image and a fan favorite for comic book readers. The series has now come to an end, and while that’s always sad, there is something amazing about allowing a series to end on its own terms. Kieron Gillen, Jamie McKelvie, and Matt Wilson spoke to io9 about this ending and left a lot of poetic statements about the heart behind the series.

**Spoilers for The Wicked + The Divine.**

For those unaware, the premise of the series is that every ninety years, twelve gods return as young people. They’re revered as celebrity icons before slowly becoming hated, and then in two years, they die. It’s a flame that burns brightly but is over much too quickly. The series has been praised for its queerness, character design, plot twists, and storylines. For a long time, I even had to pause because I wanted as much story as possible.

In the interview, the three talents talk about wanting this book to be their Sandman, their seminal text, and in many ways, they succeeded. Wilson tells io9, “The only goal from the outset, that I can recall, was that we had just got done doing a year of superhero comics together and that Kieron and Jamie wanted our gods’ powers to look different than the normal superhero powers that you might see in a mainstream comic book.”

The team had worked together on Young Avengers and helped craft that book into a fan favorite, and in coming together for The Wicked + The Divine, they wanted to make sure their creative and artistic goals were being met.

“On the one hand, there’s the artistic goals, ‘What does the book do?’ And then there’s actually the creator goals, which are what you want from it yourself,” Gillen says, “I wanted to have a big, signature work that actually sold.” Then it did.

“There’s so much about WicDiv that’s about breaking out of systems and forced limitations,” Gillen continues.  “The invisible cages around you. Not that I’m saying invisible cages aren’t real. Some limitations are self-imposed. And as a creator, you’re doing a monthly comic, you can go for it. And telling others, ‘You can do it, too, if you want to.’ So that was the expected goal, I guess. And that’s it. I had to get over my sorry ass. I was in a really bad place in 2013-2014. Trying to work out my relationship to death and sexuality, and lots of other things. It was kind of like, ‘Come on, Kieron, let’s pull it together.'”

A lot of the interview is filled with spoilers, but for those who are caught up, I’d highly recommend it. I love hearing them talk about the ambition behind the work. To have already made something of value, and then double down to make something even more beautiful, is exciting. I’m sorry to see the series end, but I’m glad it got to end well.

“How we feel about people and how we look at the world,” McKelvie ends the interview, “I think that comes across in there. I hope so, anyway. It seems silly to talk about how a comic has changed people’s lives, but people tell us that it has. And I think that shows how much we were putting into it.”